Five weekly newspapers have appointed new editors as part of a regional publisher’s fresh drive to localise its journalism.

The changes come after JPIMedia’s new owner National World vowed earlier this year to decentralise the company following its £10.2m takeover of the business.

The titles, which are classed as part of JPIMedia’s North Midlands and South Yorkshire division, previously underwent a restructure in 2019 which saw journalists work across multiple titles and focus on digital content. 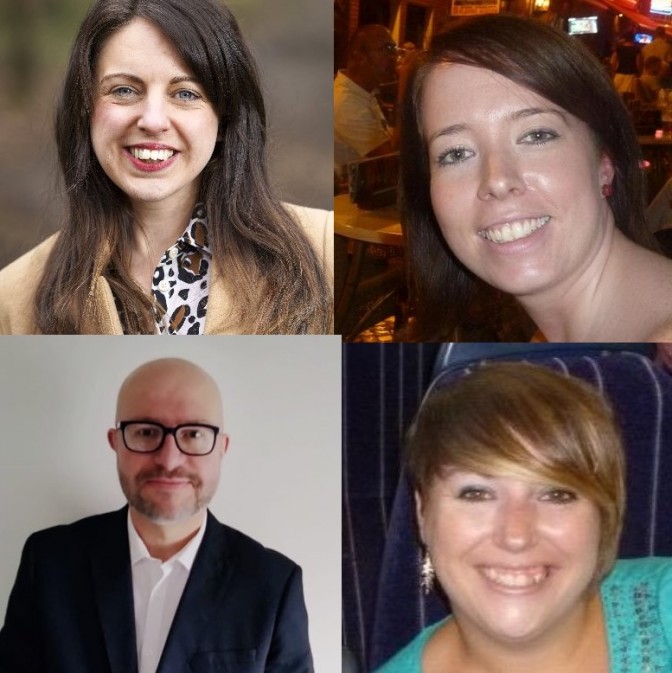 But the new appointments signal a return to individual editors being appointed to run the affected papers for the first time in several years as group editors were responsible for them prior to that.

The editors announced their new roles on Twitter yesterday, with the move signalling a return to their hometown papers for Louise and Ashley.

Louise, who was previously specialist editor at The Star, said: “Absolutely delighted to announce that as of today, I am taking on a new role as editor of the [Advertiser].

“Not only is it my hometown paper, but it is also the title where my career began back in 2003.”

Ashley has previously held roles including assistant editor of the Chad and acting group editor of Johnston Press North Midlands, but was most recently working as a football writer on The Star.

“They’re words I never thought I would write when I came into journalism 24 years ago, but I can’t tell you how proud and privileged I am to be editing my hometown paper.

“It’s a challenge I can’t wait to embrace.”

Sam worked as a reporter at the Guardian between 2010 and 2014 and went on to hold several senior roles at The Star, including head of content and specialist editor.

She said: “I can now shout it from the rooftops. I officially take over as editor of [the Guardian] today, a paper I worked on for many years under some great editors.

“I’m delighted to be back at the helm and can’t wait to get stuck in from Monday.”

Ellen, who was previously key area editor for Sheffield at The Star, added she was “so proud, privileged and just plain chuffed” to become the editor of the Telegraph. 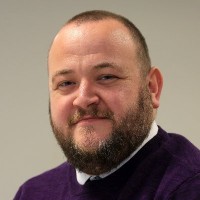 Liam, pictured left, will continue in his role as Doncaster Rovers writer at the Free Press, in addition to his duties as editor.

He said: “Delighted to announce that I have taken the role of editor of the Free Press as of today.

“Even more delighted to say we’re bringing the paper back to Doncaster to be produced by dedicated, tight-knit group of people who have this brilliant borough firmly in their hearts.

“There’s a lot of work to be done and we’ll be telling you all about our plans over the next few weeks but I’m very excited as we look to strengthen and rebuild trust in the Free Press as your number one news source in the town.”

Chris Holt has been promoted to sports editor at The Star, while Steve Jones also joins the sportsdesk and Sarah Marshall has taken on a new role focusing on food, drink and retail in Sheffield.

HTFP has approached JPIMedia for more information about the restructure.