Two sister dailies’ bid to build a statue of a football legend of their patch has been given the green light by planning chiefs.

Ipswich Borough Council has given planning permission for to a statue of former Ipswich Town and England player Kevin Beattie, following a campaign led by the East Anglian Daily Times and Ipswich Star.

The campaign, also supported by BBC Radio Suffolk and Ipswich Town supporters, secured the £110,000 needed for the project last year.

It was launched following Mr Beattie’s death at the age of 64 in 2018. 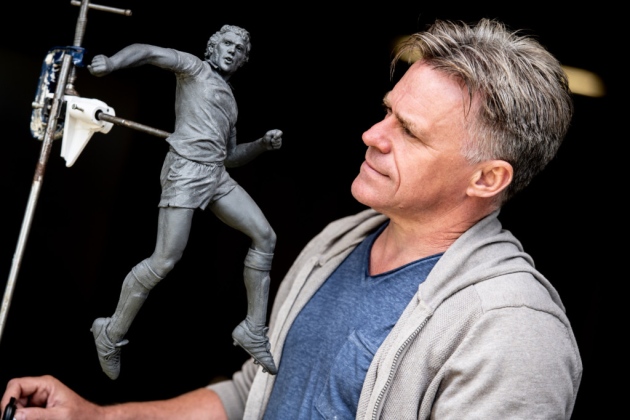 The plans, lodged in November last year, were unanimously approved by the council’s planning committee on Wednesday morning.

The statue will be made of bronze and stand on a concrete plinth, positioned on the corner of Portman Road with the borough council’s car park.

Councillor Carole Jones, the authority’s portfolio holder for planning, described it as a “beautiful statue” which was “a celebration” of Beattie’s athleticism and skill.