A journalist has taken over the running of two sister weeklies that were edited by her husband until two years ago.

Vicky Angear has been unveiled as the new editor of the Weston Mercury and North Somerset Times, which were run by her other half Simon Angear between 2014 and 2018.

Vicky has been promoted from her role of chief reporter following the departure of Tom Wright, who succeeded Simon in the role two years ago next month.

She has worked for Archant’s weekly papers for 13 years, and took over the role earlier this month. 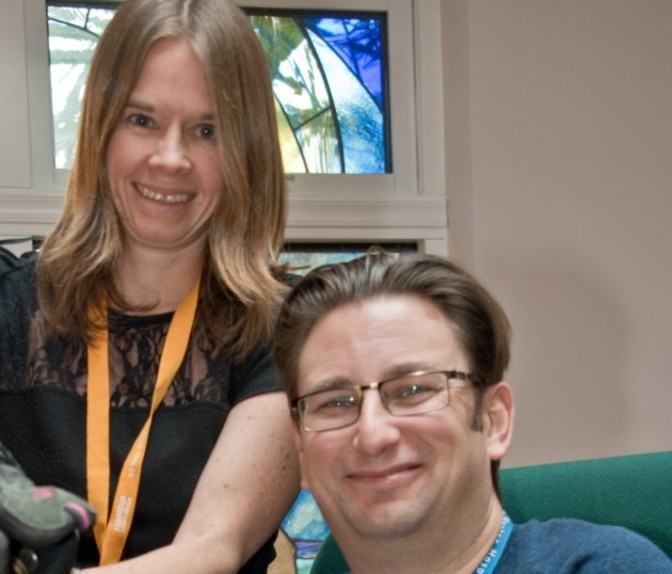 Said Vicky: “I am honoured to have been appointed as editor of the papers I’ve worked on for more than a decade.

“I have worked with some fantastic editors including Judi Kisiel, Simon Angear and Tom Wright, and I am determined to uphold the papers’ excellent reputation.

“I am delighted to be leading a talented team of reporters, who are dedicated to informing and entertaining our readers, whether that’s through our weekly paper or online.”

Archant’s South West group editor Jim Robinson said: “Vicky has been a dedicated and passionate reporter at the Weston Mercury and North Somerset Times for more than a decade.

“In all the stories she’s written over the years, you can see very clearly just how important the local community is for her.

“We really want to build on and strengthen those ties, and she’s the perfect person to do just that.”