A regional magazine which announced it was set to close after 20 years in print could yet be saved, it has emerged.

HTFP reported last week that Cornwall Today had announced via its social media channels that publisher Trinity Mirror had decided to cease publication of the monthly title.

TM did not respond to requests for a comment on the situation at the time, but the company says it is now looking at options to save the magazine.

Cornwall Today editor Kirstie Newton, posting on the title’s official Facebook page, had previously said the June issue would be its last. 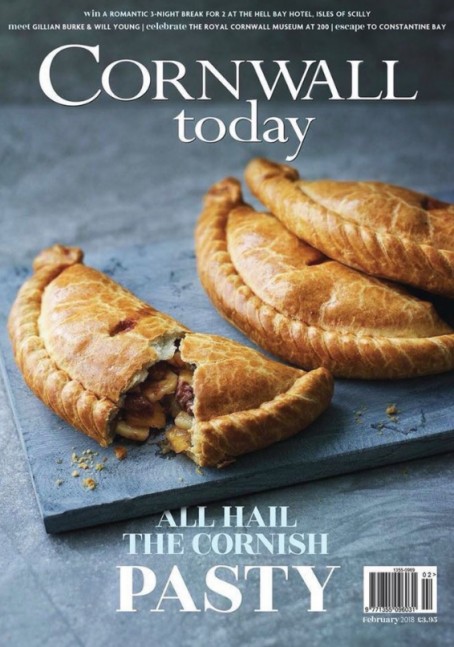 But a spokesman for Reach plc, the new name for Trinity Mirror, today said: “We are exploring options to preserve the title – the final curtain hasn’t come down yet.”

In Kirstie’s previous message, she wrote: “We are sad to confirm that Trinity Mirror has decided to cease publication of Cornwall Today.

“We are currently working on the June issue, which will be the last; it promises to be a bumper edition full of features celebrating both Cornwall and the 20-year history of our beautiful magazine.

“We’re immensely proud of the work we’ve done in that time, and while sad, it is lovely to read how much it has meant to you, our readers.”

“We hope very much that this might not be the end of our beloved product; watch this space for further updates.”