Four more journalists have joined a unit which runs a robot reporting scheme supported by the regional press.

The Press Association’s RADAR (Reporters and Data and Robots) automated news service was launched in December, and involves a team of reporters using open government and local authority databases, and story templates, to generate automatic stories about subjects including health, crime, employment and other subjects.

PA has now announced the launch of a new companion website, through which more than 1,000 regional or hyperlocal news outlets can sign up to receive data-driven stories with local relevance. 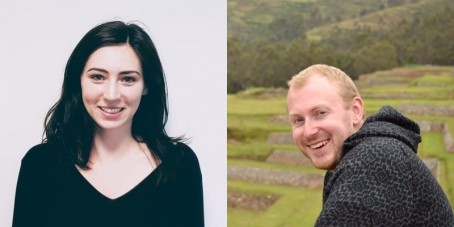 PA has also announced the appointment of four more journalists to the RADAR unit.

Joseph Hook has joined from the Swindon Advertiser and Harriet Clugston from the Hertfordshire Mercury, while Spanish journalist Miguel Rodriguez and National Council for the Training of Journalists trainee Izzy Kirk have also been appointed.

RADAR’s new website has gone live with around 4,000 localised versions of a dozen stories sourced by its reporters – spanning a range of topics including stalking offences, vacant homes, pupil absence from schools and opioid prescriptions.

Over the summer months, RADAR’s staff journalists will identify, write and template an average of 15 stories each week from national datasets, according to PA.

Around 250 versions of each story will be generated for a weekly output of close to 4,000 localised pieces of content.

Gary Rogers, Editor-in-Chief of RADAR, said: “The launch of our distribution website is a big step forward for RADAR. It means that we can expand beyond the titles in our pilot phase and provide strong local news stories to any title across the UK.

“The site is easy to use, and we hope that publishers will find it a valuable asset in helping to serve their local readers.”