Regionals sign up to robot reporting scheme which has created 100,000 stories

Regional publishers are among the first paying customers for a robot reporting scheme launched by the Press Association.

PA’s RADAR (Reporters and Data and Robots) automated news service was launched in December 2017, and involves a team of six reporters using official databases and story templates to generate automated reports about subjects such as health, crime and employment.

The service, which has filed more than 100,000 stories to date, has been supported by the regional press, and now eight different companies have subscribed to RADAR’s paid-for service.

Archant, Baylis Media, JPIMedia, Iliffe Media and the Midland News Association have signed up, along with independent community news services the Caerphilly Observer and The Paper for Honiton publisher Newscraft. 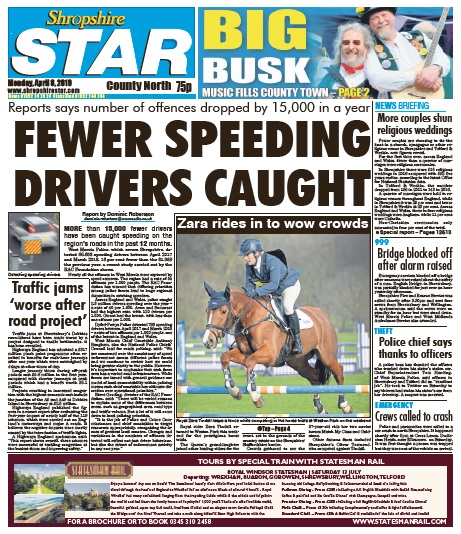 Gary Rogers, editor-in-Chief of RADAR, said: “RADAR has evolved from a Google-backed experiment in data journalism to a subscription-based business providing an essential service to local and regional media in the UK.

“Our model makes the service equally accessible to small hyperlocals and larger operations with many titles to cover.

“Our pilot testing gave us valuable insights into how RADAR content can be integrated into publishers’ workflows.

“We remain in conversation with all those partners to see where we can make RADAR a permanent part of their offering, and for current subscribers, to create more features that add value to the service in our next phase of development.”

“Since the pilot got underway at the end of 2017, we have grown an editorial team of six and seen news outlets use RADAR content in a variety of ways.

“I look forward to seeing RADAR continue to develop as a business for the media, and ultimately beyond the media sector too.”