The cost of living crisis is dominating many of the front pages this week as communities struggle to cope.

Whether it’s the cost of filling up the car or paying the gas and electricity bills, newspapers are sharing the desperation for many people as bills creep up.

The Yorkshire Evening Post splashed on shop owners encouraging people to shop local as they work hard to keep their businesses afloat.

And the Wigan Post reports on new figures which show the worrying effect poverty is having on households.

As previously reported on HTFP, local news titles who have launched campaigns around the cost of living crisis include the Glasgow Times and the Derbyshire Times.

And both Newsquest and Reach plc are running surveys on the impact of the crisis on their readers, while the latter appointed the first reporter dedicated to the issue in the shape of Jamie Lopez at Lancs Live.

The Reach-owned Manchester Evneing News has since created three new jobs at it aims to keep a “permanent focus” on the cost-of-living crisis.

Here’s a selection of regional titles who have featured the crisis on their front pages this week. 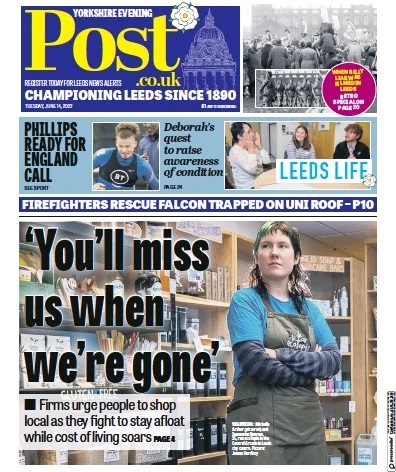 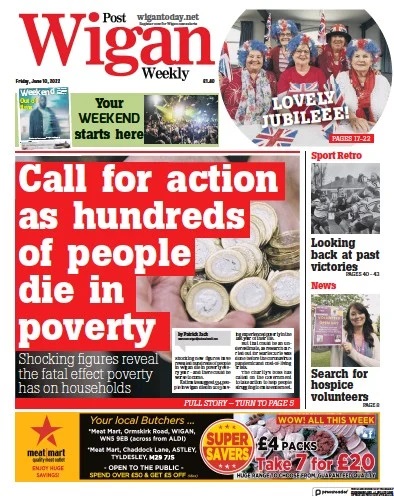 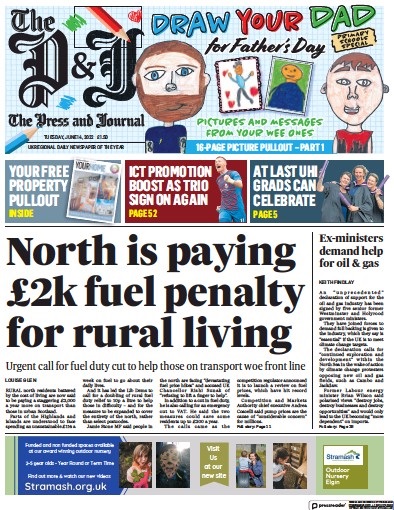 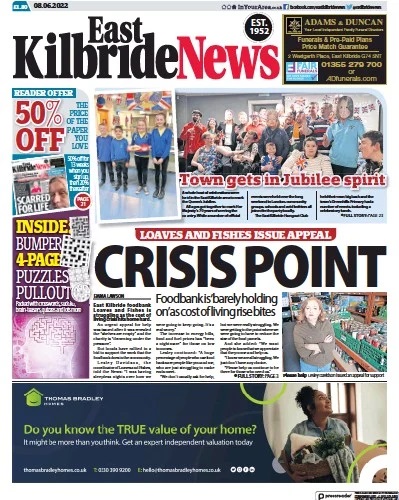