The News Media Association has warned plans to further digitise the planning process could be a “hammer blow” to local journalism if it comes at the expense of printed newspapers.

The trade body for the regional and national press has stressed the need for public notices to stay in printed local newspapers after major reforms to the planning system were trailed in Queen’s Speech earlier this week.

A summary of forthcoming legislation said the Planning Bill, reportedly expected in the autumn, said the planning system would be digitised “to make it more visual and easier for local people to meaningfully engage with”.

Ministers have repeatedly acknowledged the importance of public notices to local newspapers. 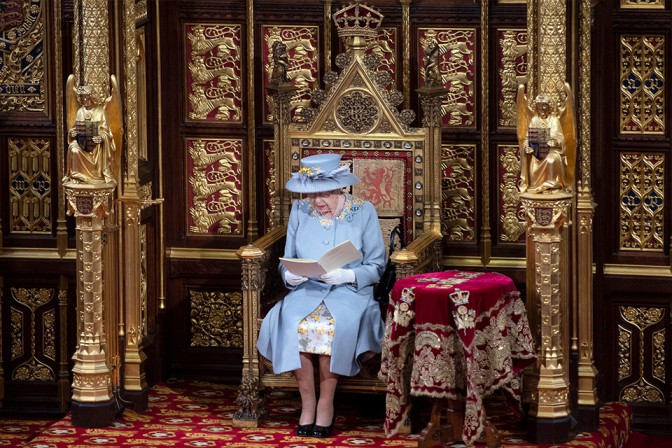 But in a statement, the NMA said: “The NMA and its local members are working on a new project to increase digital engagement with public notices by creating an industry digital portal for public notices including planning and traffic regulation orders, published right across the country.

“But, as the NMA has repeatedly stressed to officials and ministers, boosting public digital engagement with public notices must not come at the expense of the requirement for local authorities to place them in printed local newspapers.

“Such a move would see 10 million people, many of whom are in vulnerable or elderly groups, cut off from viewing the notices, creating a serious democratic deficit, according to independent research from BVA BDRC.

“The move would deliver a hammer blow to local journalism at a time when the sector is facing other severe challenges, as the revenue stream from printed public notices would disappear.”