An influential group of MPs have backed an industry campaign to keep public notices in local newspapers.

The Housing, Communities and Local Government Committee has supported the News Media Association’s call for public notices to stay in print.

In a report on the future of the planning system in England, the Committee warned removing the statutory requirement on councils to publish in local papers would create “a postcode lottery as to whether such notices continue”.

The MPs said they welcomed the “greater use of digital technology in the planning system” but recognised “the need to ensure those lacking access can know about and participate in the planning process”. 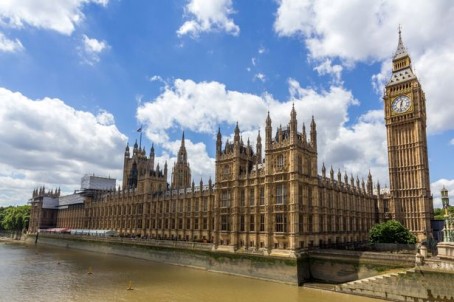 They cited concerns about the automation of the planning process from a variety of groups including Friends of the Earth, Civic Voice, Wildlife and Countryside Link and their call for a continuation of “traditional” methods of publicising the notices digital innovations.

The report added: “Consequently, there were calls for the preservation of existing methods of advertising planning applications and Local Plan consultations through signs on lampposts, walk in ‘town hall’ events, face to face engagement (e.g. through workshops), hard copy documentation, and notices in local newspapers. We were told that this helped to ‘push’ information to the public.

“The techniques of neighbourhood planning were recommended as a way to enhance public engagement.

“The News Media Association stressed to us the harmful impact on local newspapers that would result from withdrawing statutory notices.

“It was suggested in both written and oral evidence that a review of the role of local newspapers might be due.”

An NMA spokesman said: “We welcome the Committee’s thoughtful report today which underscores the importance of keeping public notices in printed local newspapers while exploring opportunities to further public engagement through digital solutions.

“To that end, the local news media sector is working to develop an industry portal for public notices which, alongside the notices in printed newspapers, will further increase public engagement with public notices by harnessing local media’s growing digital reach.”