Why we cover court: city website responds to defendants’ complaints

A city website has published an “explainer” setting out why it covers court cases after receiving complaints from defendants about seeing their names in print.

Journalists at Birmingham Live say they have been asked why they have published reports of cases without the “permission” of defendants and faced demands to take stories down from the site.

Now they have published a lengthy article which aims to answer some of the questions and explain why court coverage is in the public interest.

Editor-in-chief Marc Reeves says a link to the piece will now be included in future court reports. 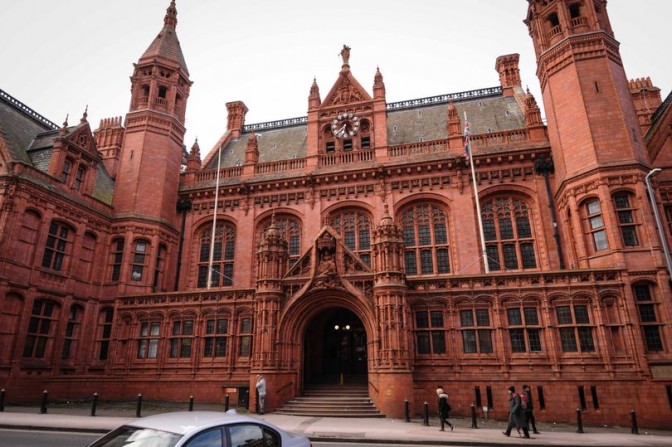 In the piece, head of trends James Rodgers writes: “BirminghamLive’s team of journalists report on [court] proceedings, but it can regularly surprise people, and sometimes anger them, when details are published.

“So we have come up with some frequently asked questions and answers to hopefully help people understand our role better.”

Among the questions the piece seeks to address are: “I (or someone I know) was recently a defendant in a court case. Why didn’t BirminghamLive ask my permission report on it?”

James gives the reponse: “The simple answer is, we don’t have to.”

Another question concerns whether defendants can ask for a court report to be taken off the website.

James responds: “Under the principle of open justice, BirminghamLive has a duty to ensure justice is ‘seen to be done’, meaning we publish court stories and they remain on our website as a public record.”

Marc told HTFP: “There’s definitely a sense in our newsrooms across the Midlands and further afield that readers are quicker to complain now about our court coverage, especially as it’s getting more read as our online audiences grow bigger and bigger.

“In Birmingham we have created a new reporter role to cover just the city’s magistrate’s court in addition to our existing crown court reporter, so we’re covering more cases in more detail than we’ve done for a long time.

“Consequently, those going through the legal system are surprised to see their names online and in print, and don’t always understand why that is, and we are seeing more complaints as a result.

“I think it’s important to explain as simply as possible how the system works, and our role in upholding the principles of open justice. James Rodgers’ article does just that, and links to this will be featured on many court cases in the future.

The full piece can be read here.