A regional daily says it is “finalising plans” for its future office as contents from its current home go up for auction.

HTFP reported in January how the Southern Daily Echo’s Newspaper House home, pictured, has been listed as up for sale.

A preliminary notice has now been issued by chartered surveyors Walker Singleton that contents from the property in Redbridge, Southampton, are being prepared for auction.

Owner Newsquest has yet to reveal where the Daily Echo will be based in future. 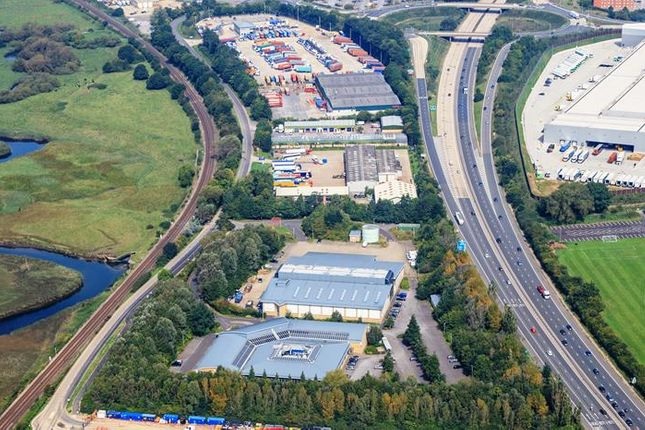 But a company spokesman told HTFP: “We are marketing the building for sale and are in the process of finalising plans for the future office.”

The Echo has been based at Newspaper House since 1997.

It was built as part of a bespoke development for Southern Newspapers which also includes a print works.