A regional publisher has unveiled the first of a series of “mobile first” websites which are set to be introduced across all of its titles.

Sheffield daily The Star relaunched its site this morning, with all JPIMedia titles set to follow suit during 2019.

JPIMedia says the move will mean the fully responsive sites load up to three seconds faster than previously, and that advertisements will be less intrusive.

The new sites will next be rolled out on the company’s other titles in the North Midlands and South Yorkshire, with its North-East publishing unit following after. 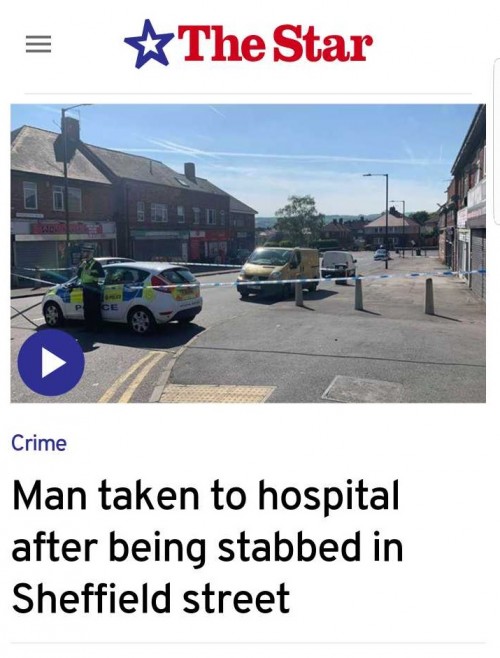 A screenshot of the new Star website as seen on mobile

In a message to staff about the launch, chief executive David King said: “Following the recent news apps upgrade, I am pleased to announce today the launch of https://www.thestar.co.uk, the first of our new websites built on the new mobile first platform.

“With roughly 75pc of our audiences now visiting us via a mobile device, it is imperative we provide our users with the best possible experience and this new website does just that.

“The site loads up to 3 seconds faster than our old site, it is lighter, simpler with less intrusive ads and puts content at the heart of the user experience. More new features are being added to the site over the coming weeks including the ability to swipe to next article and a new live blog template.

He added: “Thank you to all those involved for their tireless work since the beginning of the year to deliver our new apps and now websites for the group.”

HTFP revealed in March how The Star and Portsmouth daily The News were set to trial paywalls on their websites in the near future, although JPIMedia has yet to reveal a launch date for the project.

Last month the company also announced it was set to trial a newsroom restructure which will see journalists move away from the print production process and concentrate on digital work.

Of how the new site has been received, Star editor Nancy Fielder said: “We have already have lots of positive feedback from readers who are very pleased that the new site is much quicker, cleaner and has less intrusive ads.

“The team in Sheffield are also delighted with the results and it was a great group effort from across JPIMedia to bring in big improvements with very little impact on the reporters in Sheffield.

“I’m looking forward to us being able to reach, inform and entertain more people than ever with the great content produced by our journalists in Sheffield all day, every day.”