A regional daily beat national competition as it scooped an awards double for its coverage of cricket.

The Yorkshire Post won the Outstanding Newspaper Coverage honour at the 2018 Domestic Cricket Journalism Awards, which are organised by the England and Wales Cricket Board, after impressing judges with the “depth and breadth of its coverage despite its relatively limited resources”.

In winning the award the Post beat competition from the likes of The Times, which was highly commended in the same category.

The Leeds-based daily also triumphed in the Regional Newspaper of the Year category, in which both the Somerset County Gazette and London’s Evening Standard were highly commended. 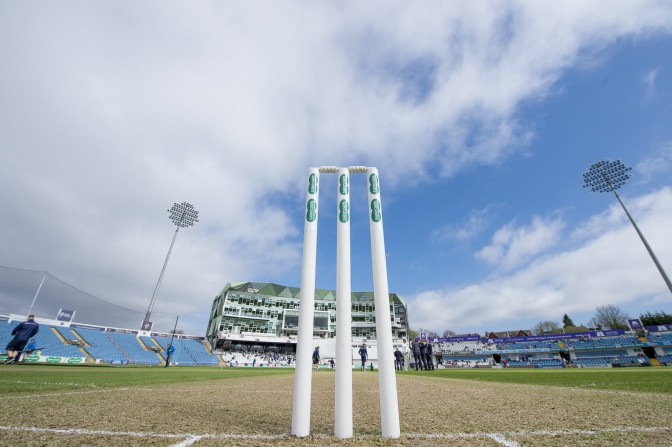 Post editor James Mitchinson told HTFP: “First and foremost these awards are for our cricket correspondent, Chris Waters. He is one of the most gifted wordsmiths on the circuit with as much craft and guile with pen in hand as Geoffrey Boycott had with a bat.

“Cricket is in the DNA of Yorkshire and therefore the Yorkshire Post, so we are delighted to be awarded such prestigious recognition from the ECB.

“It is genuinely humbling to have beaten such illustrious national competition to the prize as we at The Yorkshire Post so admire The Times in particular for its world class journalism.

“Our commitment to cricket is unswerving – these awards coming in the year we hired Darren Gough as a weekend columnist – and so I am delighted that our sports journalists, ably led by sports editor Nick Westby, are getting this sort of recognition for their efforts.”

Gordon Hollins, the ECB’s managing director for county cricket, said: “Our domestic game is always enriched by the great support and coverage it receives from the media, both nationally and locally.

“There was a really wide-ranging number of entries, from the traditional written press to websites, online hubs and podcasts, and it demonstrates the extent to which people want to engage with our domestic competitions.”