Weekly to lose permanent base in town after 164 years

A weekly newspaper’s office has closed meaning it no longer has a permanent base in the town it serves.

The Whitby Gazette has had at least one staffer based in the town since it as originally founded in 1854 – most recently at its office at St Hilda’s Business Centre, on The Ropery.

However publisher Johnston Press has now confirmed the closure of the office, five years after the paper moved there from the Grade II-listed offices which had been its home since its foundation.

The historic offices, situated next to the historic town centre’s swing bridge, were later sold by JP for £395,000 and converted into a cocktail bar.

The closure of the St Hilda’s office was announced in a nib in this week’s edition of the Gazette.

The sole Gazette staff member who used the office will now work from home full-time. 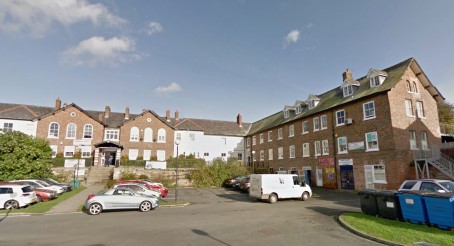 A JP spokesman told HTFP: “We can confirm that the Whitby Gazette office has closed. This affects one staff member in terms of office location, who will now work from home full-time, and has no effect on staffing numbers.”

Readers are now urged to contact the office of the Scarborough News, 19 miles away.

The office closure follows a restructure in June which saw Ed Asquith, who edited the Gazette along with a number of other titles in North and East Yorkshire, take early retirement.

All of the company’s weeklies in Yorkshire are now overseen by Jean MacQuarrie. 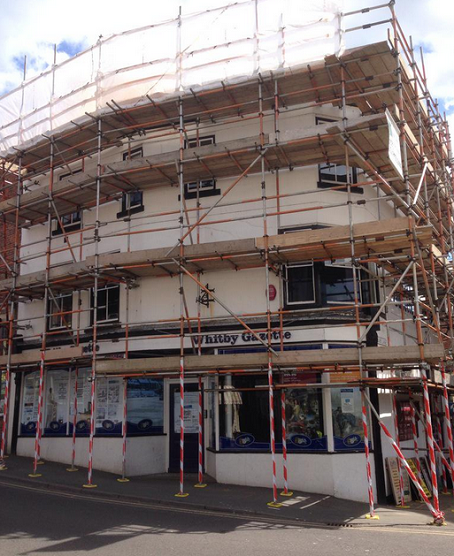