An inaccuracy which caused a regional daily to be rapped by the press watchdog has been put down to a sub-editor “not reading the story properly.”

The Oxford Mail wrongly claimed a mayor had been “forced” to hand over her ceremonial chains in an online article about her stepping down from the role.

The Mail accepted the headline was inaccurate and offered to publish a correction online on this point following her complaint, but IPSO still ruled the paper had breached the Editors’ Code of Practice over the error. 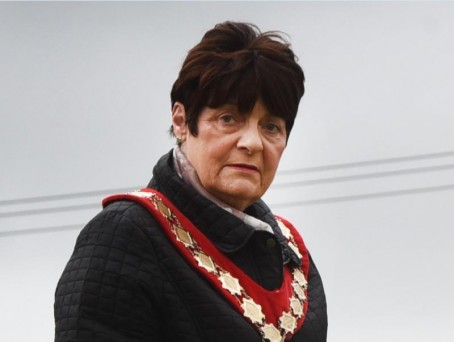 The article reported that Mrs Little, then the mayor of Carterton, would “conclude five years in office following months of council infighting”, and that another councillor would take on the role following a unanimous vote, with his position set to become official at a meeting in May.

It added she had recently suffered an “onslaught of criticism” from fellow councillors who had accused her of “misappropriating funds”, and that a motion had been carried to establish whether the complainant would face legal action if she failed to return £4,835 paid out of the “Mayor’s Allowance Account”, to “non charitable activities” between 2015 and 2017.

Mrs Little said the headline was inaccurate because she was not “forced” to hand over her chains, but rather it was the case that her mayoral term was coming to an end and she had voluntarily made the decision not to run for another term.

The Mail accepted that it was incorrect to report that she was “forced” to give up her chains, saying this was a result of a sub-editor not reading the story properly before inserting the headline.

However, it denied other claims made by Mrs Little about the accuracy of its story.

IPSO found the headline error was a significant inaccuracy because it suggested Mrs Little was involuntarily made to resign as mayor as a result of the issues discussed in the article, which was not the case.

However, it found no other breaches of code on any other points raised by Mrs Little.

The complaint was upheld, as was a similar complaint by Mrs Little about the same headline’s appearance on the website of the Mail’s Newsquest sister title the Witney Gazette.