An Oscar-winning actress has lent her backing to Local Newspaper Week, which starts on Monday.

Rachel Shenton, pictured, who wrote and starred in the short film The Silent Child, has written an article to be published during the week in which she explains why she believes local papers “do so much good for the communities they serve”.

Her article will be published in local newspapers participating in LNW, which is celebrating its 20th anniversary this year, as the Making a Difference online public vote for the best local newspaper campaign goes live.

The Silent Child, which Rachel wrote and starred in, won the Academy Award for live action short film in March. Rachel is also remembered for her role as Mitzeee Minniver in the Channel 4 teen drama Hollyoaks. 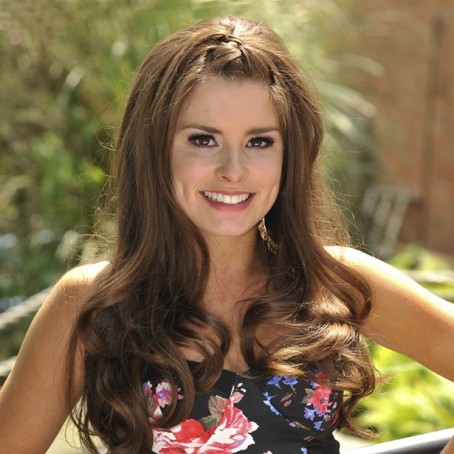 As part of the week’s events, ‘Trusted News Day’ will take place on Thursday, with local newspapers using various platforms to show their readers how trusted local news is produced.

The Society of Editors Regional Press Awards will be held the following day.