A city which was served by a sole regional daily until a few months ago is to get a third news title thanks to three journalism graduates.

Independent paper the Great Central Gazette will cover Leicester from early next year, initially as a digital project with a print launch mooted for 2024.

The Gazette will be run by a team of three and funded by paying members in a model inspired by similar city news titles including the Bristol Cable and Manchester Mill.

Its launch comes hot on the heels of the weekly Leicester Times, set up earlier this year by independent publisher Pukaar Group, while the city has historically been served by the Reach plc-owned Leicester Mercury. 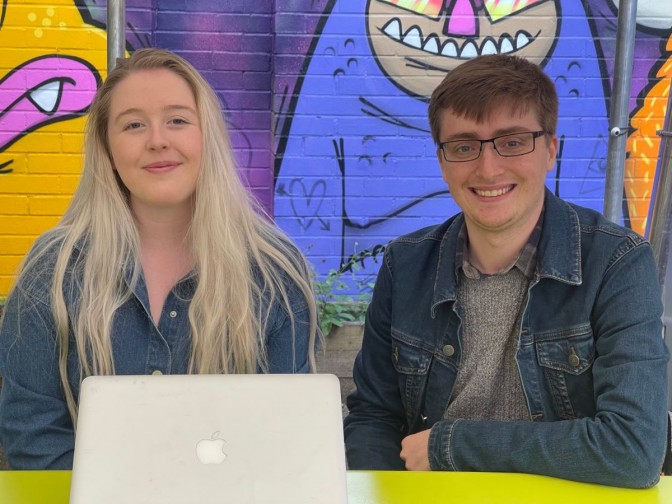 “There isn’t room for online ads, clickbait headlines and obsessive sensationalism at the Gazette.

Readers will be asked to become members for a minimum of £2 a month, although those struggling with the cost of living will be able to apply for free membership.

The Gazette is named in homage to the Great Central Railway, which historically ran through Leicester and still exists as a heritage line between the city and Loughborough.

Added Reece: “Journalism is one of the least trusted professions in the country. And that’s exacerbated by the fact that five or six major companies dominate local newspapers.

“They don’t tell relevant stories about the communities they serve, particularly under-represented, marginalised and disadvantaged people. As a co-operative, everyone can become a part-owner of the business and have a say in how we run.”