A local television channel is expanding its newsroom following the closure of a rival title’s office.

Notts TV has announced the expansion of its office space in Nottingham as it marks eight years in business.

The station is housed at the Antenna business centre, in the city’s Beck Street, where its studio is also based.

The expansion comes after Reach plc confirmed earlier this year it was closing its ‘hub’ office in Nottingham and replacing it with a new ‘meeting space’ for journalists in the city. 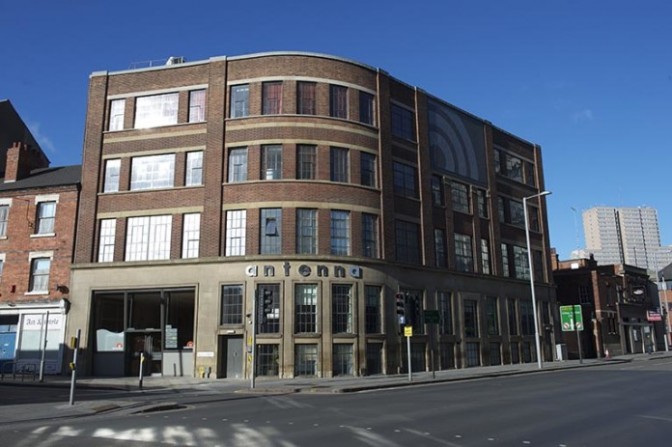 Notts TV has also announced the launch of a new evening programme called Notts Today, which will offer a mixture of news, conversation and live local guests.

Notts TV channel manager Chris Breese said: “The media landscape has changed so much in the eight years since we began broadcasting and we are keen to make our ambitions clear by not only keeping a permanent newsroom in the city centre but by expanding it further.

“The launch of Notts Today is a big part of our plan to develop a trusted, independent, and professional news service across television, social media, and our website while trying to support the wider local media ecosystem with projects like the Local Democracy Reporting Service.

“Our ambition from day one was to offer a different and independent take on what’s going on in Notts.

“We wanted to bring topical conversation, tell stories that may otherwise get missed and provide and a no-nonsense approach to reporting news.

“Our team is passionate about championing Nottinghamshire and its people and we offer our thanks to every guest who has shared the sofa with us in our studio. We look forward to bringing you Notts Today and much more besides.”