An editor and news editor have quit their jobs to launch a new local news title with two other journalists.

Miranda Robertson and Karen Bate have resigned from their posts at The New Blackmore Vale to launch The West Dorset Magazine, according to Dorset Biz News.

Miranda worked for Newsquest titles in Dorset and Wiltshire between 1999 and 2017 and had served as The New Blackmore Vale’s editor since the independent title’s launch in September 2020 by publisher and Wiltshire businessman Lloyd Armishaw.

She left her post last month, while news editor Karen, another former Newsquest journalist, remained at The New Blackmore Vale until last week. 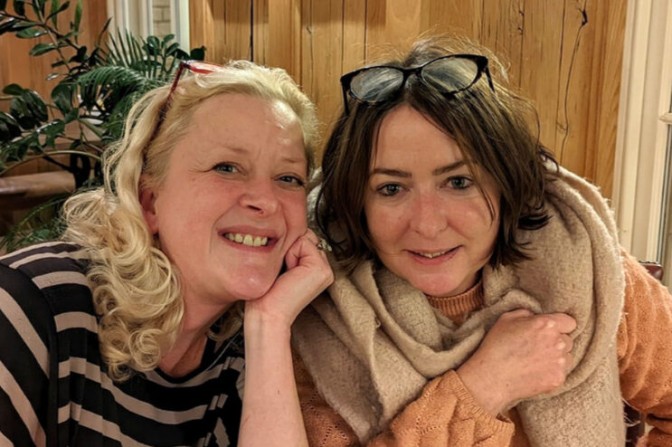 Both are now directors of Bird Media Ltd, which was incorporated as a limited company last Wednesday.

The pair are putting £10,000 into The West Dorset Magazine together with two unnamed investors who are providing a further £10,000.

The first issue of The West Dorset Magazine, which will be published fortnightly, is due to appear on Friday 11 February.

It will initially cover an area including Bridport, Dorchester and Sherborne with 20,000 free copies available from shops and other distribution points.

Miranda, 49, told Dorset Biz News: “The West Dorset Magazine will be everything people love about the old Blackmore Vale Magazine, and what we successfully recreated with The New Blackmore Vale.

“A focus on what people are doing, community news, puzzles and columnists – we know what works.

“There are various other local publications but nothing on the lines we’re planning or covering the same area.

“I really loved the old BVM. Even though I have always lived slightly out of the patch it was a treat to pick up a copy.

“Producing The New Blackmore Vale for 15 months made me realise how loved these publications can be if you focus on writing things people really want to read about.

“I got to thinking that West Dorset deserved its own BVM.”

Karen, 50, previously worked for Newsquest titles including the Forest Journal and Bournemouth Echo.

She said: “We want to connect rural communities in an engaging way in print.

“We’ve both worked for people as journalists for decades, and we have well over a century in local journalism experience in our team.

“It’s definitely time to go it alone and produce the sort of magazine we know people love.”

Miranda and Karen are now seeking an advertising sales manager, as well as columnists covering farming, health and beauty, veterinary matters, pets and other topics.

HTFP has approached The New Blackmore Vale for information on Miranda’s replacement.