ABCs: Print circulation drops across the board for UK’s regional dailies

Print circulations have fallen across the board at the UK’s regional dailies – but the latest ABC figures show the pace of decline has slowed since the pandemic hit.

ABC has published data for 41 dailies for the period July to December 2021, with the results revealing no increases in paid-for print circulation when compared with same period in 2020.

However, the figures show the vast majority of newspapers to be audited recorded a lower percentage decrease in circulation than in the latter half of 2020.

Belfast-based daily the Irish News held up best over the period, recording just a 4pc drop in circulation. 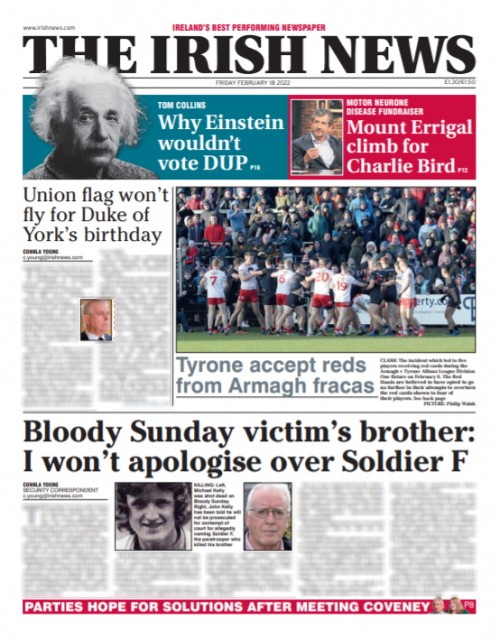 The figures show Aberdeen daily the Press & Journal remains the UK newspaper with the highest combined print circulation when the three factors are taken into account.

Only the P&J, Irish News, Dundee Courier and Liverpool Echo now record circulations above the 20,000 mark by that metric.

We have excluded free copies from our analysis of the data as they are only recorded by five regional daily titles – the Brighton Argus, Manchester Evening News, Shropshire Star, Wolverhampton Express & Star and York Press.

Similarly, we have excluded subscriptions to digital editions from our analysis of the data as only a handful of titles recorded figures for these.

A number of daily titles are no longer registered with ABC including the Northern Echo and the Blackpool Gazette, while others such as the Newcastle Journal and Shields Gazette only publish figures covering a whole calendar year.

The full list of regional dailies in order of paid-for circulation decrease is below.