A regional daily sports editor has penned an open letter to the owners of one of the clubs behind controversial plans for a breakaway European Super League.

In an open letter, Dave said the move threatened to “rip up 70 years of European football history.” 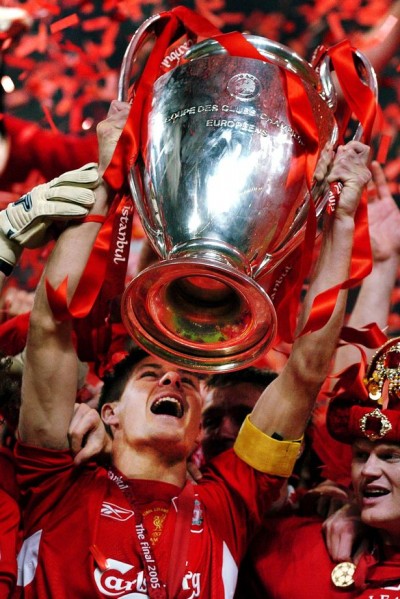 Wrote Dave:  “It has been five years since John W. Henry, Tom Werner and Mike Gordon put their names to a statement, claiming they were “troubled” by the perception that they “don’t care about our supporters, that we are greedy, and that we are attempting to extract personal profits at the club’s expense.”

“I didn’t. Nor did the hundreds of thousands of supporters they claim to represent as news broke of their involvement in a radical reshape of the entire structure of European football.

“The European Cup, which has formed a stirring and substantial chapter of Liverpool’s storied history, will be ripped up. And not a single Liverpool fan’s view was canvassed.

“Henry, Werner and Gordon appear to have ripped up almost 70 years of European tradition and history without a single word of explanation why.

“At least Juventus chief Andrea Agnelli and Manchester United’s Joel Glazer had the courage of their convictions and put their names to statements explaining their motives. But from Liverpool’s triumvirate – silence.

“So listen now. Tell the fans why you are planning to radically shake up a key part of the club’s heritage and tradition. And take their feelings on board.

“Unless those words penned five years ago were just so much empty gestures and hypocrisy.”

Echo publisher Reach plc is now carrying out a survey to gauge fans’ views of the Super League proposal.