Two sister newspaper have beaten national competition to be honoured for their coverage of cricket.

It is only the second time in the 10-year history of the awards that this prize has been won by a regional newspaper.

The Echo and Citizen were also commended for the Regional Newspaper of the Year Award, which was won by the Liverpool Echo. 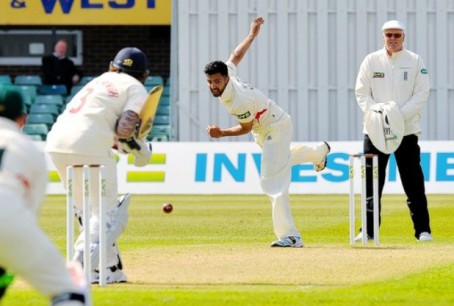 The Yorkshire Post and Stoke-on-Trent daily The Sentinel were also commended in the regional category.

A £3,000 prize fund is usually awarded to top-performing titles in the category, but HTFP reported in January how it had been scrapped this year due to the impact of coronavirus.

The awards are presented by the England and Wales Cricket Board in association with the Cricket Writers’ Club.

They said: “In a difficult year for domestic cricket, the coverage given by the Gloucester Echo and Gloucester Citizen to the game at all levels from county through to clubs has been outstanding beyond expectation.

“The presentation on the page is excellent, the range of coverage impressive particularly bearing in mind limited resource, and the writing is high quality.”