The founders of a digital title launched in a three-way rural news war have hit out at “experts” who doubted them as they celebrate the publication’s first anniversary.

The Blackmore Vale has marked one year in business by revealing it now has 10,000 direct monthly subscribers.

The title was launched by husband and wife team Courtenay and Laura Hitchock last year following Reach’s decision to close Blackmore Vale Magazine, which served the borders of Wiltshire, Dorset and Somerset. 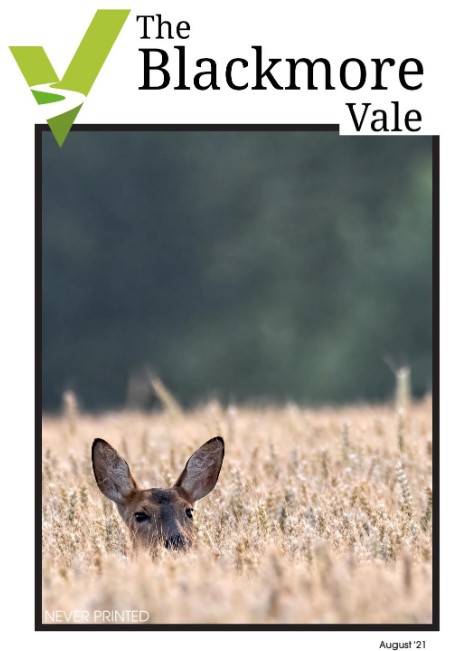 She said: “Everyone told us that a purely digital magazine in an aging rural area would not work.

“Digital publishing is no longer the future – it’s already here, we’re doing it.

“It is economic and green; no paper, print or physical distribution means minimal carbon footprint.

The Blackmore Vale’s website has received 35,000 unique visitors since launch, and the Facebook page has reached 145,000 people in the last month.

Instead of small ads, which it says are “too time consuming for a small team to make viable”, it relies on “fewer, more visual ads for top tier local businesses”.

Laura added: “I strongly believe that it’s our hybrid model of solid digital skills backed up by the traditional publishing skills we have recruited that has proved so successful.

“We know the digital world – and we were approached by a number of highly experienced editors and journalists who have quickly become much-loved columnists and a part of the team.

“But remember, you cannot launch a digital glossy magazine in north Dorset. Experts have told us it just won’t work.”

Newsquest also launched a title serving the same area, the Vale Journal, last year, while an independent publication called The New Blackmore Vale was set up following the BVM’s closure.