A regional daily has become the official media partner of its patch’s bid to become UK City of Culture.

The Bradford Telegraph & Argus has announced the partnership with the Bradford 2025 team, which is organising the bid to win the title in four years.

The Telegraph & Argus says winning title would “see the whole district benefit from millions of pounds of investment, resulting in a significant long-term social and economic impact on businesses as well as communities and individuals”.

Bradford is competing with several other cities and areas for the honour – including Lancashire, Medway, Gloucester and Southampton. 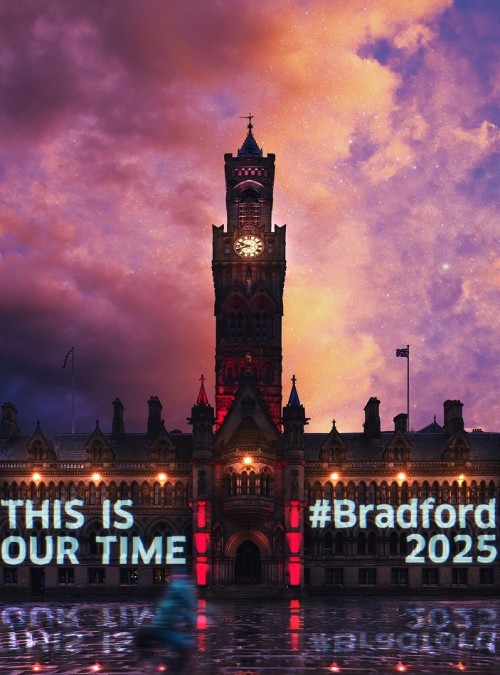 Nigel Burton, editor of the T&A, said: “Winning the City of Culture bid would give the whole district a huge shot in the arm so soon after the pandemic.

“It will be a wonderful showcase for our city and the T&A is honoured to be playing its part.”

Bradford 2025 chair Shanaz Gulzar said: “We are delighted that the T&A has agreed to become one of Bradford 2025’s official founding partners and will be working closely with the team as we prepare to bring the City of Culture title back to Bradford.

“The T&A’s support is crucial in reaching the many communities and Bradfordians based locally as well as around the world, helping us to create what we hope is a successful bid.

“The timing couldn’t be better for more people and businesses to follow the T&A’s example and get involved.”