The bereaved son of an editor is aiming to replace his late father on the local council he served.

Andy Hughes has announced his intention to run for Flintshire County Council as an Independent candidate in the Gwernymynydd and Nercwys ward served by his dad Kevin.

Kevin, who edited the Flintshire Chronicle during his career, died in January at the age of 63 after a long coronavirus battle.

According to North Wales daily The Leader, Andy revealed his decision on social media. 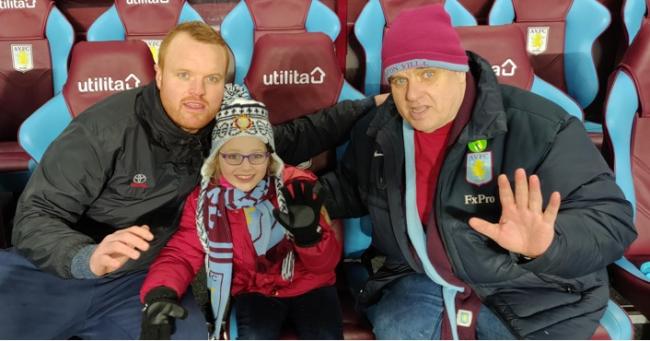 He said: “It’s with absolute pride, but with also a hint of nerves, that I am officially announcing that I will be standing to carry on my dad’s amazing work in the Gwernymynydd and Nercwys ward as an Independent on the by-election 6 May.

“The local community of Gwernymynydd and Nercwys meant the world to dad, as it does to me, so I aim to carry on his vision and beliefs to enhance an already amazing place further.”

He added: “Will I work tirelessly to ensure his legacy is completed, his work, his drive will be carried on for all of the community? You bet.”

Andy is also planning to run 188 miles from Flintshire to Birmingham and back in memory of Kevin to raise funds for Oswestry’s Hope House Hospice.

He will undertake the challenge between New Year’s Day 2022 and 8 January, the first anniversary of his father’s death.

Kevin was a fan of Aston Villa Football Club and Andy will be running to the team’s Villa Park stadium and back to Flintshire.