A supermarket chain has apologies for stocking a national tabloid after a regional daily’s intervention.

Waitrose has said sorry for selling The Sun at its branch in Formby, north of Liverpool, after the Liverpool Echo received a number of complaints from readers.

The Sun is widely boycotted in the Merseyside area owing to its coverage of the 1989 Hilsborough stadium disaster after it printed “vile slurs” against Liverpool FC supporters, 96 of whom died in the tragedy.

The Echo, which refers to the title as “The S*n” in its copy, has won multiple awards for its campaigning work with the families of Hillsborough survivors over the past three decades. 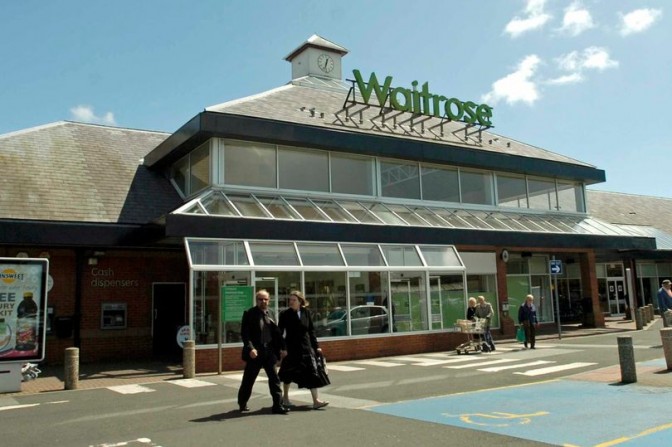 After the Echo contacted Waitrose for a comment following the complaints, the chain apologised for what it said has been a delivery error at the branch, pictured above.

A Waitrose spokeswoman told the Echo: “We apologise for any offence caused – this was delivered in error and should not be stocked by our Formby shop.”