A regional interest magazine has closed after 22 years in business.

Four Shires, which is based in Banbury, has announced it has “ceased to trade”, with the January 2020 issue being its last.

The monthly title was first published as ‘Banbury Fare’ in October 1997, but changed its name in May the following year.

Despite the name it actually circulated across parts of five counties – Oxfordshire, Gloucestershire, Warwickshire, Northamptonshire and Buckinghamshire – collectively known as the ‘Heart of England.’ 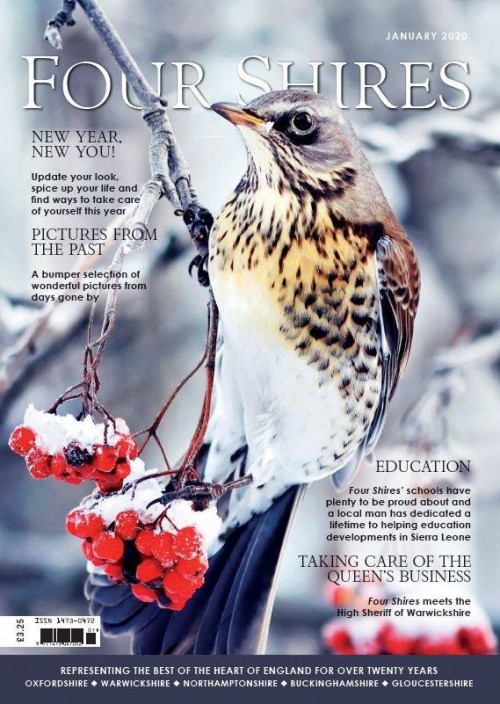 The magazine was edited by Jeremy Wilton, whose father Graham, founder of the Banbury Cake newspaper, was also involved in its running prior to his death in 2007.

Jeremy is listed in the magazine as one of 11 members of the Four Shires team. HTFP has approached the title for clarification on how many jobs are affected by the closure.

In a statement, the magazine said: “We regret to inform you that Four Shires Magazine has ceased to trade. The January 2020 issue will be the last magazine to be published by Four Shires.

“We would like to take this opportunity to thank you for your continued interest in Four Shires Magazine.”