Former regional editorial staff have staged a reunion at a bar which once used to be part of their company’s headquarters.

A group of photographic and other staffers who worked for the Bailey Newspaper Group met to relive old times at the Spring Villa Bar, in Dursley, Gloucestershire.

The family-owned business published weekly titles including the Gazette series, the Stroud News and Journal and the Wilts and Glos Standard.

The company was sold to Southern Newspapers in 1997. 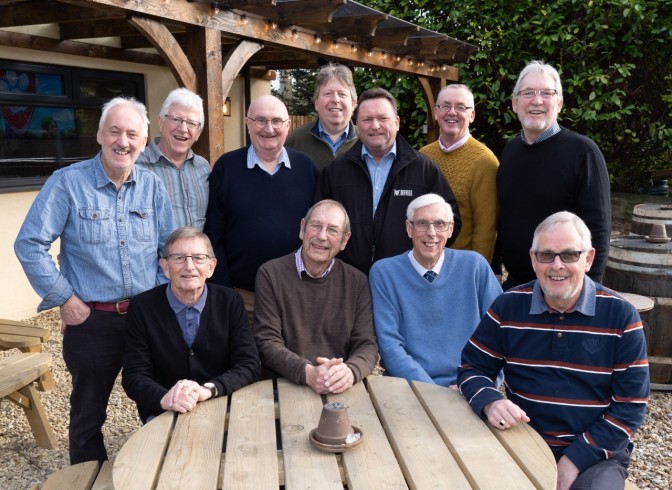 The reunion was held on Wednesday at the bar, a building that used to be part of the company’s offices.

Photographer Ken Hitchings, who worked for the company from 1963 until 1977, organised the lunchtime event which was attended by many former photographers.

Among them was chief photographer David Ireland, who began his career at the Gazette in 1948 and remained there until his retirement in 1993.