A regional daily’s 103-year-old office is set to be put on the market in the coming weeks, according to reports.

The Business Desk has reported that Newsquest has instructed property consultancy Eddisons to sell the Northern Echo’s Priestgate office, in Darlington, where it has been based since 1917.

The Echo’s former transport depot is also set to go on the market.

Planning permission was granted last year for a change of use at Priestgate from an office into 52 apartments. 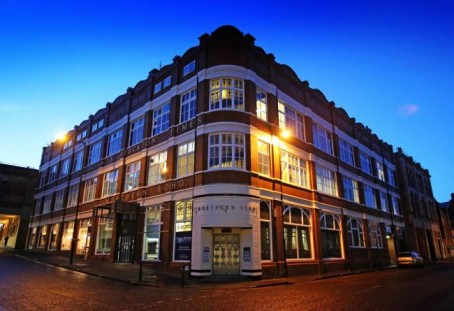 The building was previously set to become a Debenhams store back in 2013 as part of a plan to expand the neighbouring Cornmill shopping centre.

Newsquest agreed terms to sell the building to Cornmill owner Moorfield Developments, but the scheme fell through after the retailer went cold on the deal.

Eddisons recently brokered a deal for the sale of another Newsquest office, the Hall Ings home of the Bradford Telegraph & Argus.

HTFP has approached Newsquest for further information about where the Echo will relocate to, should the Priestgate office be sold.