Regional publisher honours staff for work over past year

A regional publisher has honoured its staff for their achievements over the past 12 months.

Archant held its Archant Awards ceremony, which was attended by more than 220 staff, in Norwich on Thursday.

Among the winners was Ilford Recorder reporter Ellena Cruse, whose latest success comes after she was named Young Journalist of the Year at the GG2 Leadership Awards 2018, which celebrate talented people from ethnic minorities, in October.

A prize known as ‘The Archie’, awarded for outstanding contribution to the business, was won by circulation director Darron McLoughlin. 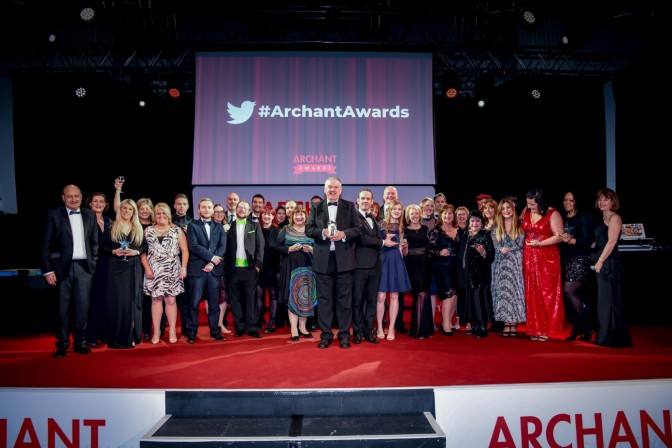 The winners from the 2019 Archant Awards

Archant chief executive Jeff Henry said: “Archant’s purpose is to build communities – and this starts with our own communities. Bringing Archant people together for a night of celebration gives everyone the chance to reflect on their tremendous achievements.

“I’m particularly pleased that we were able to recognise the unique and complimentary talents of our people from right across our organisation.”

Chief people officer Dee Willmott added: “We receive many, many hundreds of entries each year and I’m always blown away by the pride and creativity that shines through.

“As our organisation transforms, the engagement of our staff is crucial, underpinning everything we do, which is why events like the Archant Awards are so important.”