Some of the top photographers in the regional press will tomorrow do battle for two of the industry’s most prestigious awards.

Among the contenders for the daily/Sunday award are photographers from the Belfast Telegraph, The Courier, the Irish News, the Sunday Post and the Yorkshire Post, which has two nominees in James Hardisty and Simon Hulme.

In the running for the weekly prize are photographers from the Cambridge Independent, Cumberland News, Falkirk Herald, Newbury Weekly News, Stratford-upon-Avon Herald and Tamworth Herald.

Here are the shortlisted photographers and their entries.

Daily/Sunday Photographer of the Year 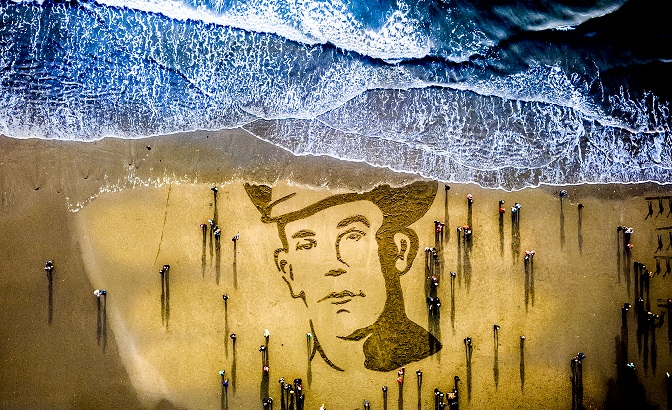 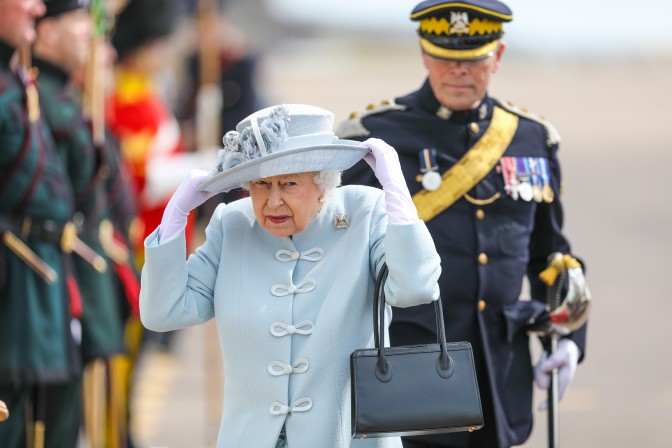 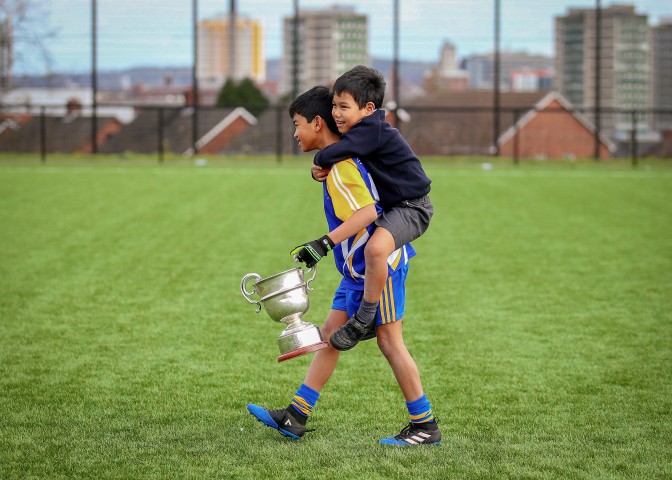 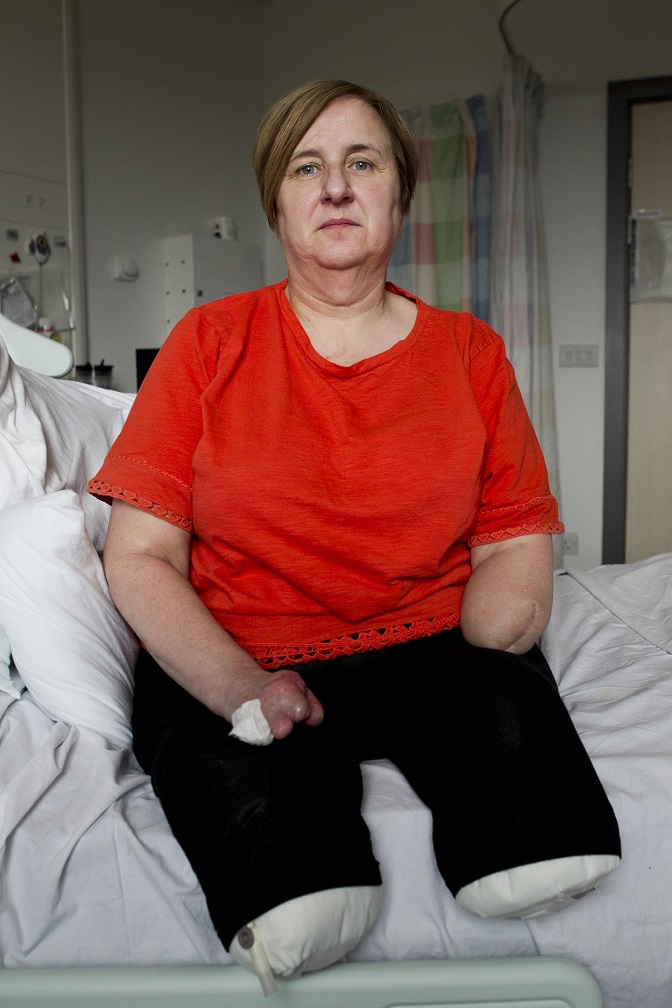 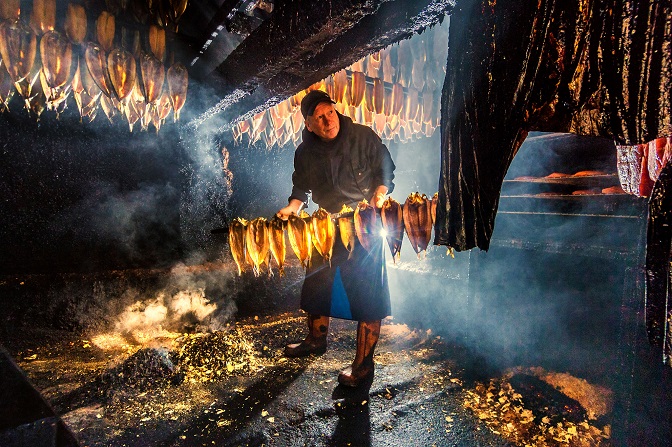 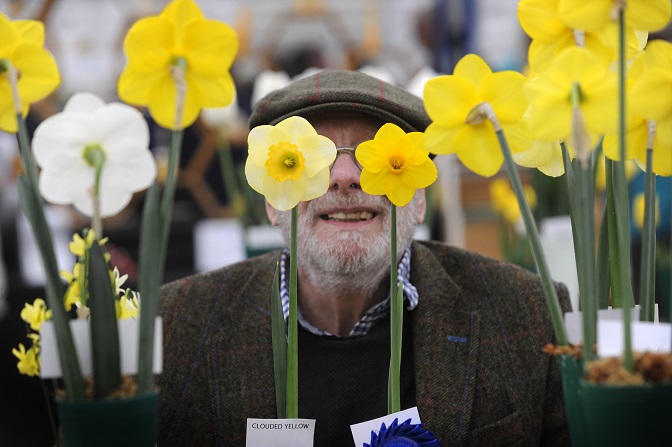 Weekly Photographer of the Year 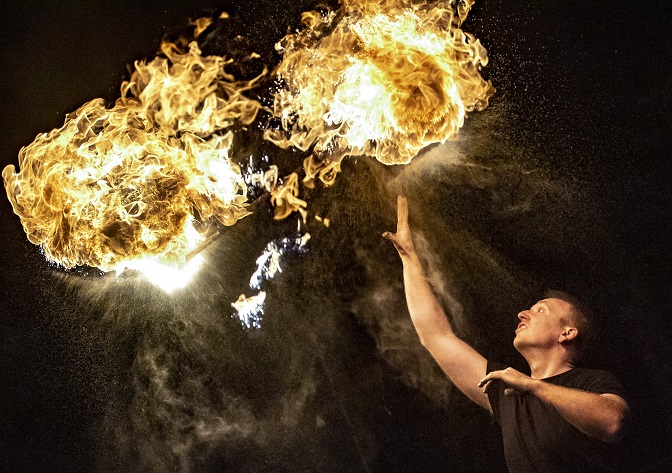 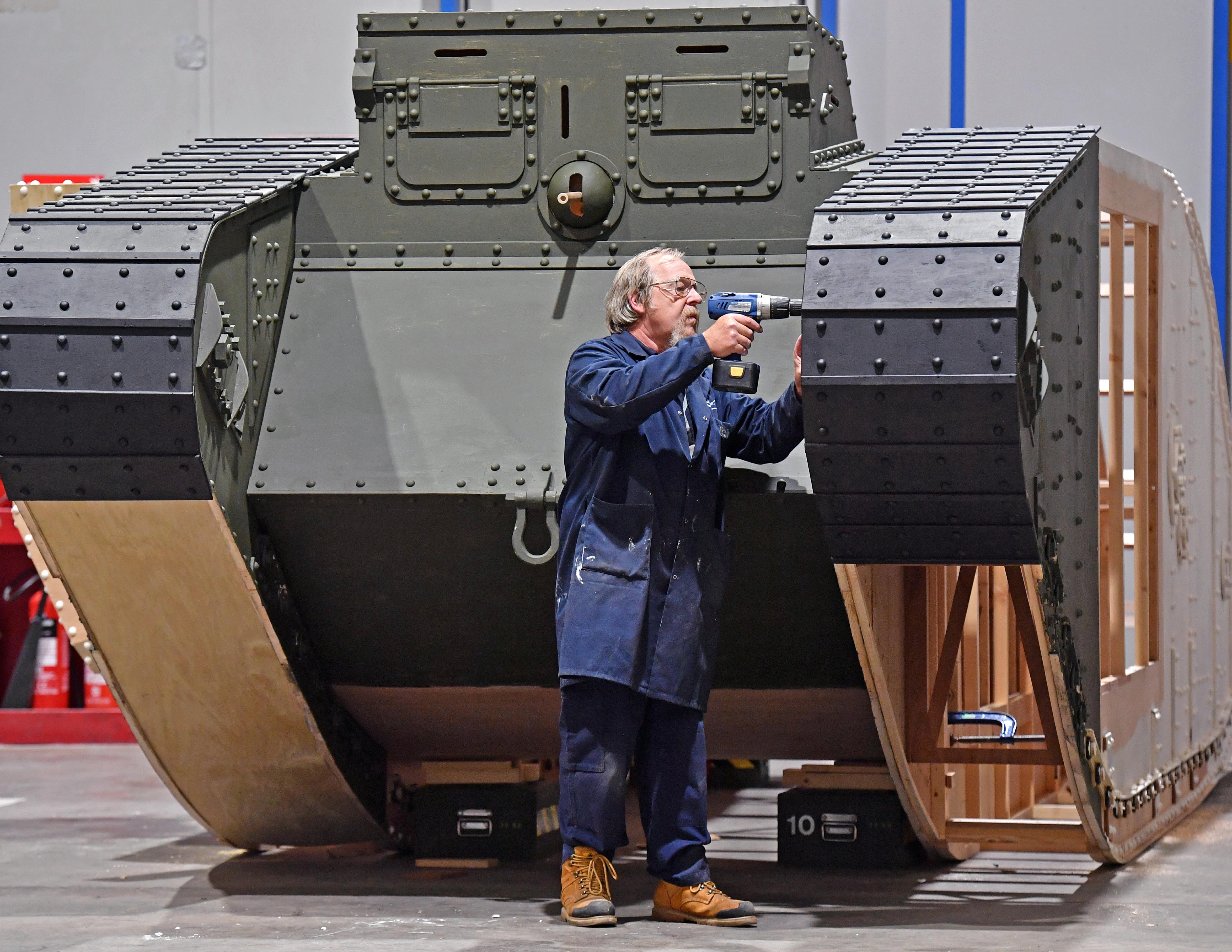 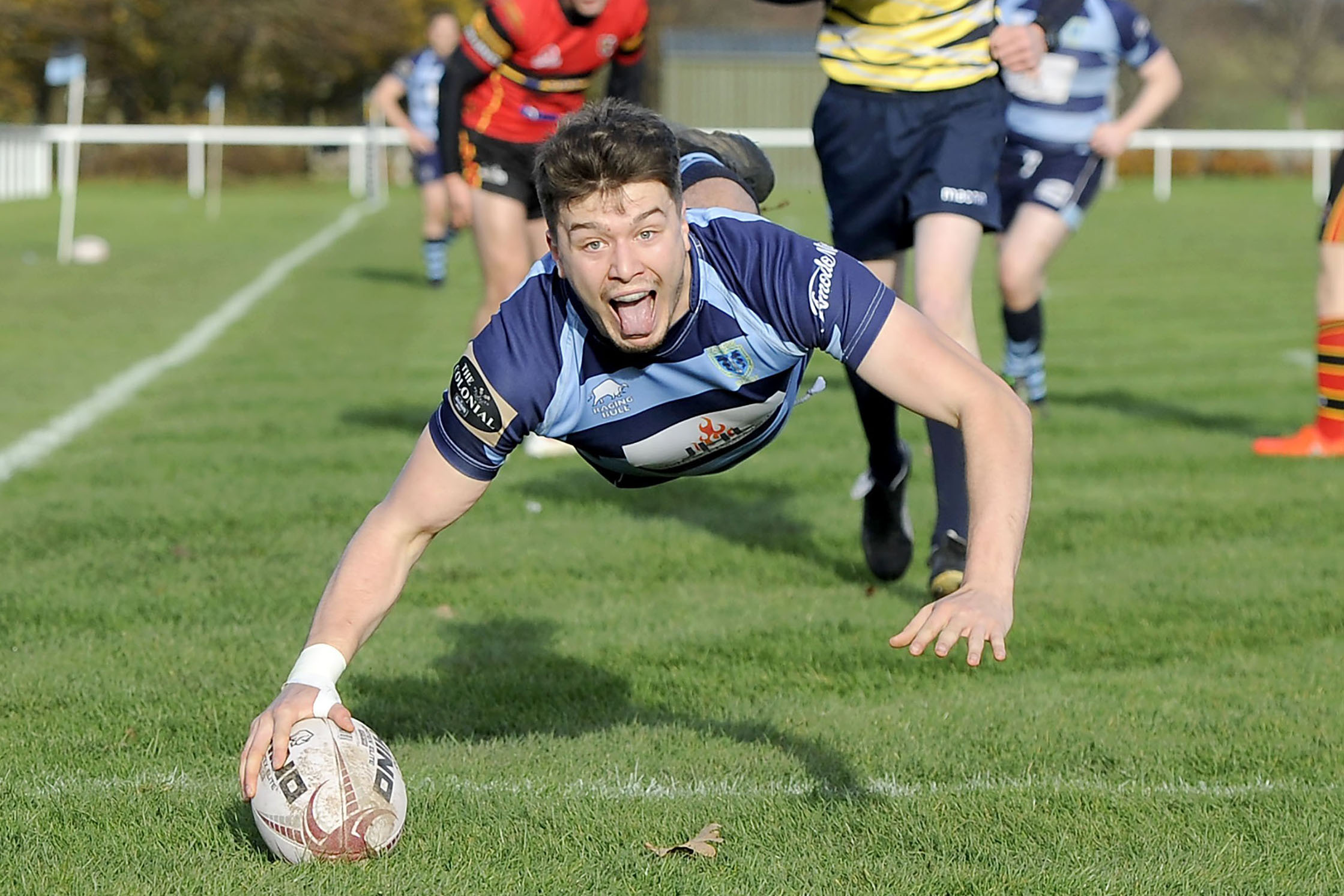 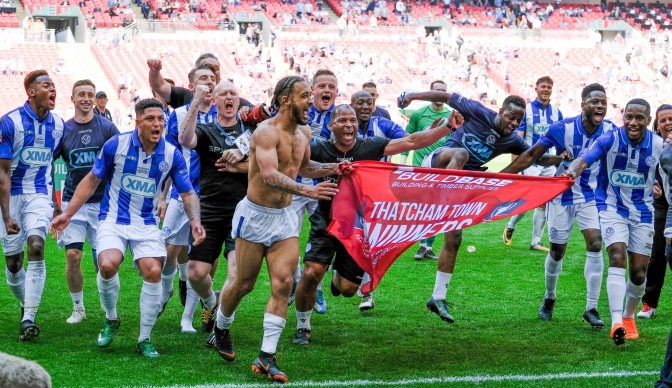 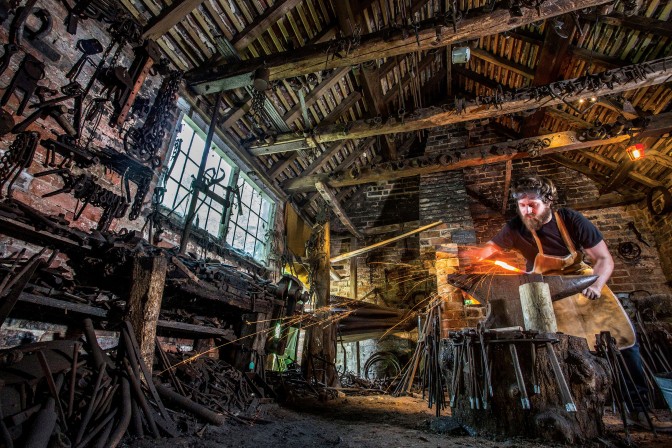 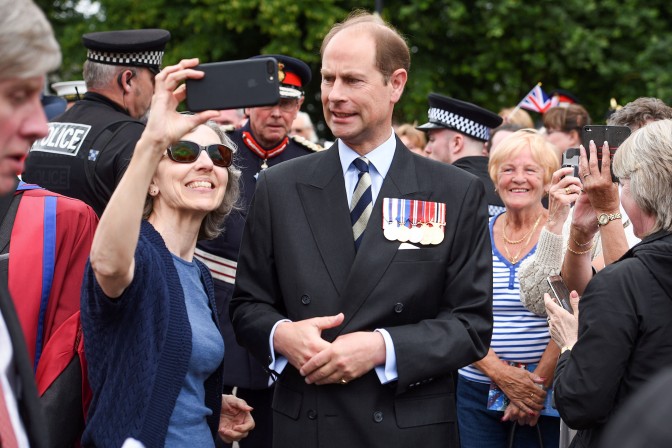