The News led the way when it came to year-on-year change in circulation – although no title posted an increase between July and December 2018, when compared with the same period in the previous year.

The Belfast-based News recorded a 5pc decrease, followed in the rankings by the Paisley Daily Express and Brighton daily The Argus which both revealed 6pc declines.

As well as The Argus, four other Newsquest dailies – the Swindon Advertiser, The National, Bournemouth Echo and Carlisle News & Star – also appeared in the top 10 places. 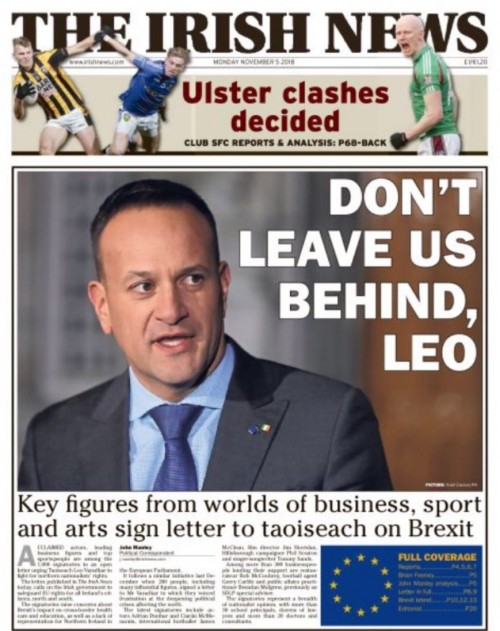 An analysis of the figures by HTFP, focusing on retail sales alone and stripping out bulk sales and free copies, also has the Irish News topping the ‘alternative ABC’ league for the third consecutive time.

Based on these figures, many of those occupying the top 10 positions remain the same – although the North Wales Daily Post replaces the Carlisle News & Star.

Aberdeen daily The Press and Journal has held its ranking as the highest selling regional title in the UK, despite a 9pc decrease in circulation, selling an average 43,746 copies daily.

DC Thomon stablemate The Courier, which covers Dundee, Angus, Fife and Perthshire, is now the number two highest selling regional title based on paid for copy sales alone, although the Manchester Evening News and Express & Star have a higher circulation if bulk sales are included.

Richard Neville, Head of Newspapers for DC Thomson Media, said, “These are challenging times for everyone and the ABC figures reflect that but we are delighted nonetheless that The Press and Journal remains the biggest paid for regional title in the United Kingdom and has now been joined in second place by its sister title The Courier.

“Our teams work incredibly hard across the country creating the print and digital products, working with advertisers and selling copies and subscriptions and they deserve their place at the top of the list.”

The full list of regional dailies in order of circulation decrease is below. Scroll down to the second table to see the figures with the bulk sales and free copies stripped out.

The ‘alternative’ table, stripping out free copies and bulk sales, is as follows: