A hyperlocal news website has launched a funding appeal – which it says will allow it to “expand our offer.”

The West Leeds Dispatch is calling on readers to contribute £4 a month to help the site, which has been running for four years.

The appeal was launched as the Dispatch celebrated the publication of its 4,000th article since May 2015.

So far around 40 readers have signed up to make the regular contribution via Patreon, a company which helps to build membership-based businesses. 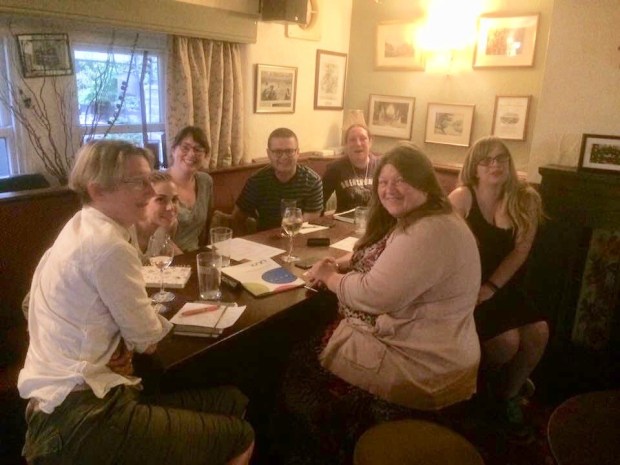 In a piece marking the milestone 4,000th piece, editor John Baron wrote: “We want to continue to maintain our openness and protect our precious independence – and above all to connect people with what’s happening in their part of West Leeds. Every reader donation, big or small, helps us to do that.

“The free online commodity called ‘news’ takes time, effort and expertise to deliver. We believe our work has massive value to society.

“That’s why we’re asking people to contribute just £4 a month (the equivalent of £1 a week), to help keep us going and – crucially – expand our offer.”

Speaking to HTFP, former Johnston Press journalist John added: “We’re really pleased by the steady response we’ve had to our appeal to support us. It’s humbling that people understand our mission to ensure the people of West Leeds are better informed and better connected to what’s going on in their communities and want to support independent and trustworthy community journalism.

“We’re just about to sign up our 40th Patreon, but we’ve also had lots of other support by people wanting to just make donations away from Patreon via direct debit or standing order. We’ve got someone who donates £20 a month and we recently received a £50 one-off donation from an elderly lady who sees the value of our work.

“Moving forward we’re also hoping to tap into other revenue streams as we look to strengthen our sustainability in the long term.”