A daily newspaper has been rapped by the press watchdog over a 10-year-old football fixture mix-up.

The Independent Press Standards Organisation has upheld a complaint against The Scotsman over a comment piece discussing the legacy of the 2007-08 Scottish football season.

The piece in question stated that “the 2007-08 season is the only one in the history of Scottish football to be extended over the inability of one club to fulfil its fixtures”.

However, the assertion prompted a complaint to IPSO by Gordon Keane, who provided examples which showed that the Scottish football league had been extended many times over its history, often for the same reason. 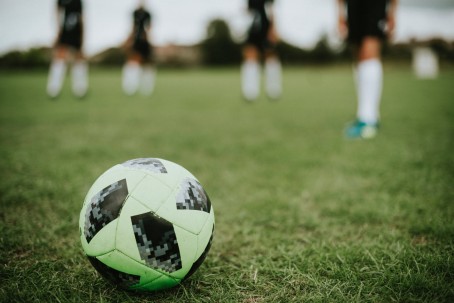 Mr Keane also rejected the idea that this year was in any way unique, as every season has its own distinguishing features which make it different from the others.

The Edinburgh-based paper accepted the complaint was inaccurate, but said that the article’s inaccuracy was as a result of a failure to be sufficiently clear about the circumstances which made the changes to the league schedule unique, and that it was widely reported that the steps taken by the Scottish Football Association in 2007-08 were unprecedented.

The Scotsman added that the author, Andrew Smith, had consulted a respected football historian prior to publication website to confirm that there was no historic precedent for what happened in the 2007-08 season.

It said Andrew was entitled to publish his view that the season in question was unique, but offered to remove the statement from the online article, as well as offering to publish a correction on page two in its Corrections and Clarifications column, and underneath the online article.

IPSO found that while Andrew was entitled to publish his view that the season was unique, the assertion represented a failure to take care over the accuracy of the article.