A regional daily has won the right to name a newborn baby who died after being stabbed at his home.

A judge agreed with Newcastle daily The Chronicle’s bid to name three-week-old Andrei Stefan, who had been protected by a court order as he fought for life in hospital.

District Judge Bernard Begley sided with an application to lift the Section 45 order following the boy’s death after hearing the restriction had made it difficult to keep the public informed of what was happening in the case.

Baby Andrei died in hospital four days after the alleged attack at an address in Portland Close, Wallsend, on 2 October. 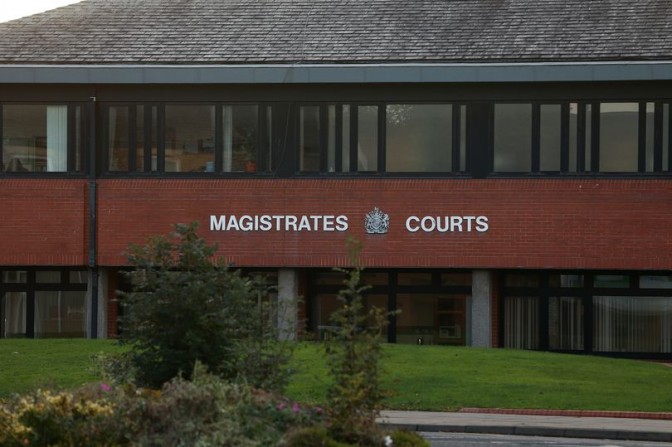 North Tyneside Magistrates’ Court, pictured, heard Andrei had been christened in hospital before his death, while his mother Andreea Stefan, 21, is recovering after being seriously injured during the incident.

Lifting the order, Judge Begley said: “This is a very sad case. We are taking about a child who is deceased.”

Denis Beytula, the boy’s father, has been charged with murdering his baby son and trying to kill his partner.

Beytula, 27, made his first appearance at Newcastle Crown Court on Friday.

At that hearing, Judge Paul Sloan thanked the media for their responsible actions in seeking to clarify the reporting restrictions prior to the hearing.