Daily journalists vote in favour of strike action over pay

Journalists at a regional daily and its Sunday sister title have voted in favour of strike action over a pay dispute.

The National Union of Journalists balloted members at Independent News and Media in Northern Ireland, including journalists working at the Belfast Telegraph and Sunday Life.

The NUJ says it now hopes to meet INM to discuss issues including pay claim, minimum rates of pay and acting up allowances. 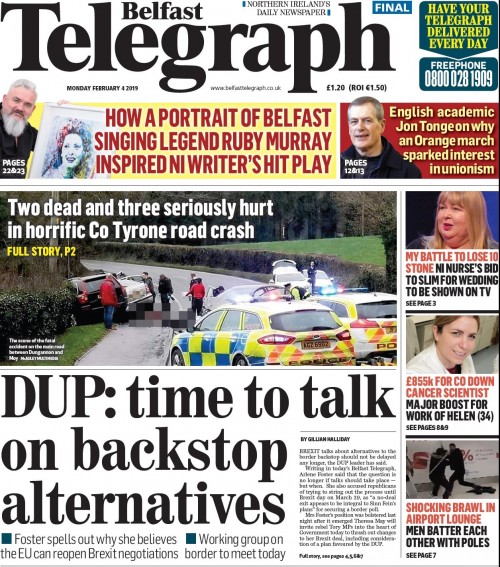 A statement published by the NUJ reads: “NUJ members have voted in favour of industrial action and action short of a strike.

“Following the result, the union is still willing to engage with the company to find a solution.

“The outstanding issues are the pay claim, minimum rates of pay, and acting up allowances.”