Daily journalist intervenes to save children from racist abuse

A regional daily journalist says he has been left “sickened” after stepping in to protect two siblings suffering racist abuse at the hands of other children.

Jez, who is half-Greek and has been the victim of racism himself in the past, noticed the two children being followed by a mob of around 20 to 30 teenagers who were “stalking them like prey” on a busy high street in North Wales.

A news journalist for 19 years, he wrote in a piece for the Post that what he witnessed had “sickened” him and described the scene as “like something from Lord of the Flies.” 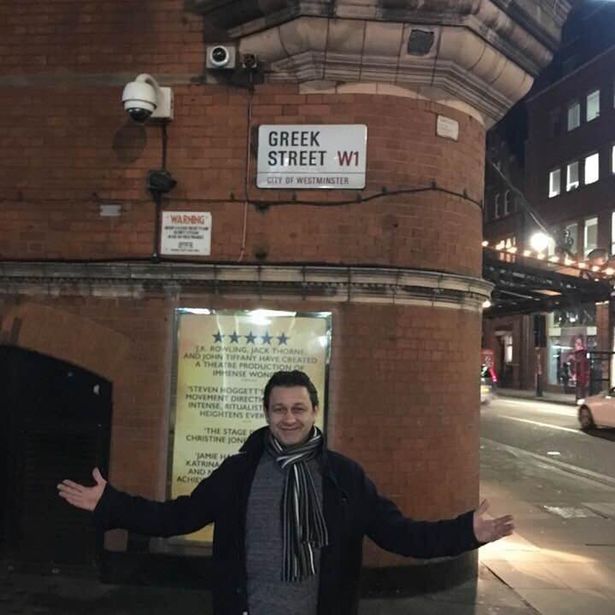 Wrote Jez: “One ruddy-faced cherub ran 20-30 yards saying how he was going to “smack” the boy. The girl put her arm around her brother and hugged him close. She was brave but she looked scared. The boy looked petrified.

“Meanwhile the baying mob, with two or three particular little darlings really egging our brave bully on, got excited. I watched him sprint towards the pair ready to unleash his fury but he saw I was watching him. Perhaps he saw the look of horror on my face – who knows. He walked back, sheepishly, to his pack.

“Then two cocksure foot soldiers came towards the boy and his sister. All the while the baying, laughing, excitable mob, like something from Lord of the Flies, kept encouraging the violence.

“‘Tell him, the P***. Tell him it’s on Facebook that you’re going to f****** batter him,’ shouted one at the top of his voice, phone held up ready to video events. It was at this point, as adults strolled past looking the other way, I crossed and walked behind these frightened kids, putting myself between them and the gang.”

Jez then attempted to reassure the siblings, who were of Middle Eastern origin and told him they had moved to Wales to be with their consultant clinician father.

He then explained who he was and told them he would contact their school, as well as the school their abusers attend, about the incident.

The parents of the siblings were made aware of Jez’s intervention, and have since expressed their gratitude.

In his piece, Jez added: “I walked for a mile with these children. They were decent, polite and no different to your kids. I stayed until they felt safe enough to continue alone. I left feeling saddened.

“It’s time for us to look at ourselves and how we speak around children. I imagined our species would evolve, not regress back to 1980s style bigotry.

“I hope the majority of these children were just sheep, following the crowd. Perhaps some of their parents really are card-carrying racists. I’m sure individually most would be ashamed to see their kids acting like that. I was.

“The longer this behaviour goes unchecked, the worse it will become. I contacted both schools. The one the victims go to told me the perpetrators have been identified and are being ‘dealt with’. Good. We need to rid ourselves of this sickening racism that’s spreading to our children.”