A coroner has apologised after a weekly newspaper journalist was locked out of an inquest which was held in secret.

The Rotherham Advertiser complained to Doncaster Council after an inquest into the death of a 57-year-old Rotherham woman was held ahead of the publicised time and behind closed doors.

Advertiser reporter Chloe West turned up for the hearing at Doncaster Coroner’s Court, pictured, ahead of the scheduled time,  but found the court room was locked and that the inquest had been dealt with in private.

Chloe was told Alison Kitchman, assistant coroner for Doncaster, had taken this decision because none of the deceased’s family had planned to attend the hearing. 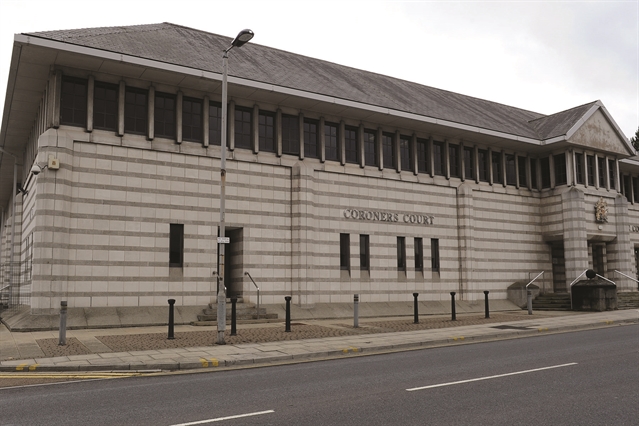 Advertiser deputy news editor Adele Forrest said: “An inquest is a public hearing and it is just as valid even if there are no witnesses called to give evidence, or relatives of the deceased have chosen not to attend.

“It seems coroners want to bend the rules to suit their schedule and flies in the face of the whole reason why inquests are public hearings.”

Adele added: “In the age of ‘fake news’, courts and court staff should be working with us to ensure properly accredited journalists, who are trained in media law, are able to report proceedings in full.”

In response to the Advertiser’s complaint following the incident on 11 April, Doncaster coroner Nicola Mundy said: “I am very sorry to hear what happened.

“This was an isolated incident which was not in line with my policies governing public hearings. Steps have been taken to ensure that this does not happen again.”