A regional publisher has announced a cover price increase at 17 of its weekly newspapers.

The increases by Johnston Press affect 12 of its weekly titles in Scotland and five in Yorkshire.

Thr price rises came into effect last week and range from between four and 10 pence.

Johnston Press declined to comment on the changes when approached by HTFP. 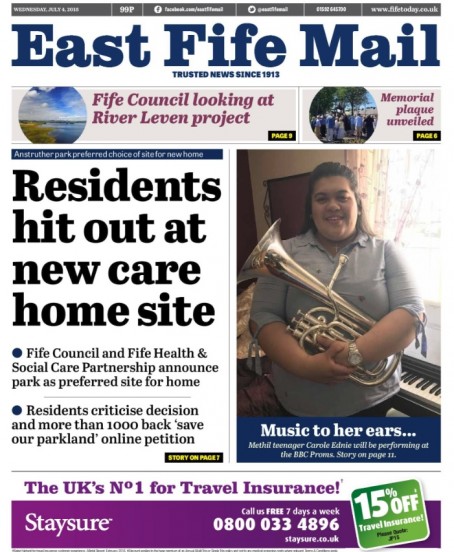 In Yorkshire the Dewsbury & Mirfield Reporter, Batley & Birstall News and Spenborough Guardian have risen from 95p to 99p, and the Morley Observer & Advertiser from 90p to 99p,

The Whitby Gazette, which was announced as weekly newspaper of the year at last week’s O2 awards for Yorkshire and the Humber has also gone up in price from £1.20 to £1.25.