Jobs to go and new ones created in ‘community reporting’ shift

Four journalism jobs and three new roles are to be created in a restructure designed to focus more resources on communirty reporting.

Johnston Press has confirmed it is planning to undertake the changes in its Northern Ireland division which includes 14 weeklies and one daily title.

As a result, three reporting roles and one management role are at risk from among the JP’s editorial team at its weekly newspapers in the region which include the Ballymena Times, Antrim Times, Coleraine Time, Tyrone Times and Londonderry Sentinel.

However two new community roles are being created in the restructure, while a new reporter is also being sought for Belfast daily the News Letter. 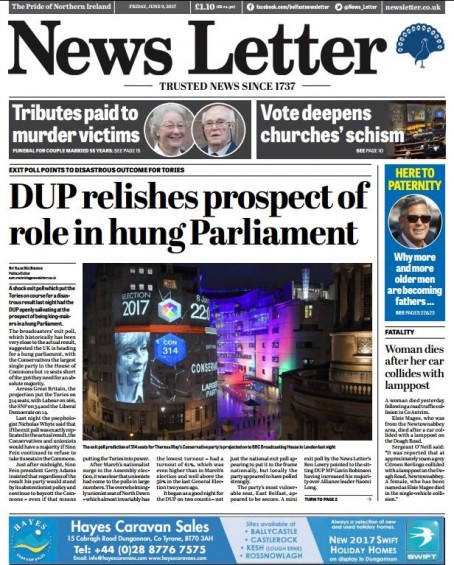 As with JP titles on the British mainland, its Northern Ireland publishing unit has in recent years adopted the company’s ‘Newsroom of the Future’ strategy in recent years.

Under the initiative, journalists work across multiple titles within the same region while centralised hubs have been created created to cover areas such as community news and sport.

A JP spokesman said: “To better serve our readers across Northern Ireland, we are focusing more resource on our community reporting team, while also adding a reporter at the News Letter and creating a Northern Ireland Commercial Editor.

“This will mean redirecting a small amount of resource from other editorial areas within Northern Ireland, but an overall headcount reduction of just one.”