An editor who leaves his hometown daily today after 10 years in charge has revealed plans to set up his own journalism and PR consultancy.

Ian Savage, who edits the Bolton News and is group editor for Newsquest Lancashire, works his last day at the newspaper today after more than 30 years in the regional press.

A farewell piece in the News announced that Ian plans to set up his own media, PR and journalism consultancy following his departure.

He will be replaced as editor on an interim basis by Mike Crutchley, who currently edits Newsquest’s Bury Times Group and Messenger Series weekly titles in addition to serving as assistant editor on the News. 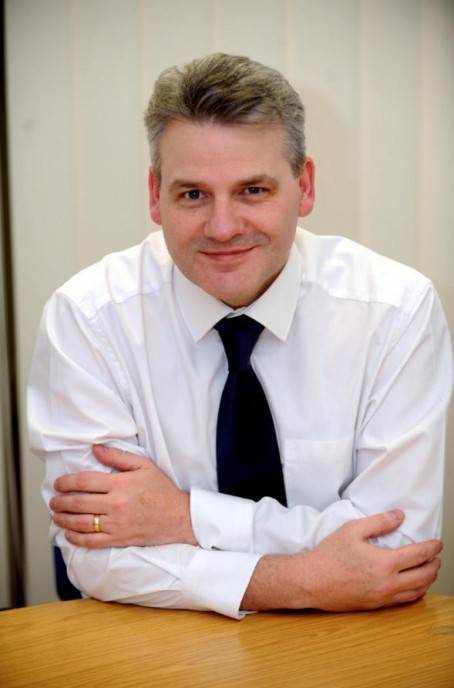 Ian, pictured, said: “Being editor of the title I grew up reading as a boy, which has been a huge part of my life for the whole of my life, has been a tremendous privilege.

“To be in charge during the 150th anniversary was amazing. The Bolton News has a proud and rich history and is simply a huge part of the town.

“Not too many towns have daily newspapers these days and I know that we are still highly regarded and the go-to place to find out what is going in the council, at court and health and education issues.”

Ian originally joined Newsquest in 1987 as a senior reporter after two years with the Bury Times. After a short stint at the Manchester Evening News, he re-joined the company in 1992.

He was appointed editor of the Times in 2005 and then editor-in-chief of the News in January 2008.

Ian added: “I feel the time is right to move on after 10 years as editor, but I will be very sad to leave behind the staff who have supported me over the years and who work tremendously hard to produce the latest news every day for both the newspaper and our website.”

“I have had a fascinating, varied and at times very challenging, career doing what I love. I have been very lucky.”