A councillor went to the press watchdog after a weekly newspaper reported information based on the minutes of a meeting.

Councillor Dean Temple complained to the Independent Press Standards Organisation over a Witney Gazette article which reported “a range of new restrictions” Witney Town Council had introduced at a music festival in 2017.

Cllr Temple said the authority had not introduced any new restrictions or timings on the main event, but had only asked that the funfair cease at 10pm, which had also been agreed in 2016 but had not been adhered to.

He added that in both 2016 and 2017 the event organiser had agreed with the town council that the festival would finish at 11pm and had been granted the use of the land by the town council on this basis. 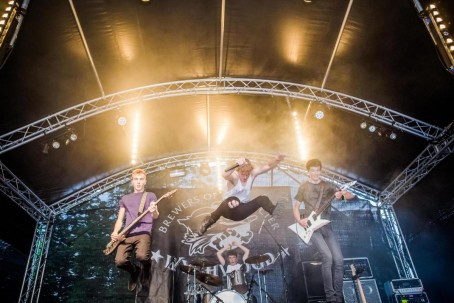 Denying a breach of Code, the Gazette provided IPSO with a copy of a press release from the council which stated that in response to enquiries from the public, it had agreed the timings outlined in the article.

The Gazette also provided a copy of the minutes of the town council meeting in question, which it said supported its position that as no representatives of the event were present, it was accurate to say the timing restrictions were introduced by the town council, rather than agreed with the organisers.

IPSO found it was accurate for the article to state that the introduction of the measures mentioned in the meeting’s minutes constituted a “range of restrictions” and that they had been introduced by the town council.