Johnston Press is offering staff an extra day’s holiday over Christmas in exchange for a salary reduction.

The regional publisher has opened the scheme to employees across the country, which will allow them to “buy” additional leave from the company.

In exchange for a successful application, staff will agree to reduce their November 2017 salary by the equivalent cost.

It follows a similar scheme, known as ‘SMART’, which was offered by JP earlier this year and allowed employees to take extra days off in exchange for the equivalent pay reduction. 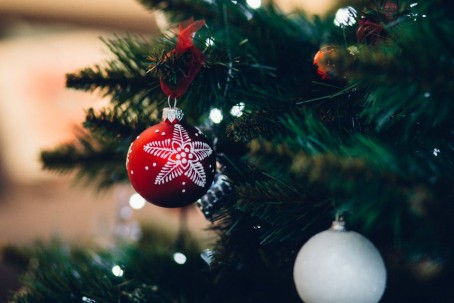 A memo to staff, which has been seen by HTFP, states: “Earlier this year we ran our SMART holiday scheme to enable you to buy additional holiday on top of your contracted entitlement.

“As an additional benefit this year, we are now opening a short window during which staff can request one further days’ leave to be taken over the Christmas period. In exchange, you agree to reduce your November 2017 salary by the equivalent cost.

“If anyone is on maternity leave, paternity leave or is absent because of illness, managers should make sure they are made aware that the scheme has been launched and that they are able to apply as normal.”

Staff have until 20 October to apply.

The memo adds: “Your application will then be assessed by our HR shared service centre to ensure you meet the qualifying criteria before being submitted to your management team for authorisation. Employees should expect to receive a decision by the end of October.”

Johnston Press has so far not responded to requests for further comment, but the National Union of Journalists has criticised the plan, describing it as a “clear example of management not listening to staff”.

The union says a series of NUJ chapels wrote in the summer to local managers saying that many teams did not have enough staff to cover for annual leave, maternity and paternity leave or time owed in lieu.

Laura Davison, NUJ national organiser, said: “Journalists at Johnston Press are already struggling to take leave without leaving colleagues in the lurch to get titles out with a skeleton staff. This offer will do nothing to raise a festive cheer among staff.

“Indeed, it shows another failure by Johnston Press’s senior management to deal with the situation on the ground where staff find it sometimes impossible to get a day off or timed owed.”