A weekly newspaper has apologised after a planning story sparked a complaint to the press watchdog.

The Macclesfield Express said sorry to Wilshaws of Bexton Limited after wrongly reporting Lyme Breeze, a venue the company owns and operates, had been told it could not be used for weddings.

Under a story headlined ‘Protest leads to a wedding ban for venue,’ the Express reported that the owners of Lyme Breeze had been told it cannot be used for weddings “in the face of large objections from nearby residents.”

The story went on to state that “functions cannot take place now unless a full planning application is submitted and approved.” 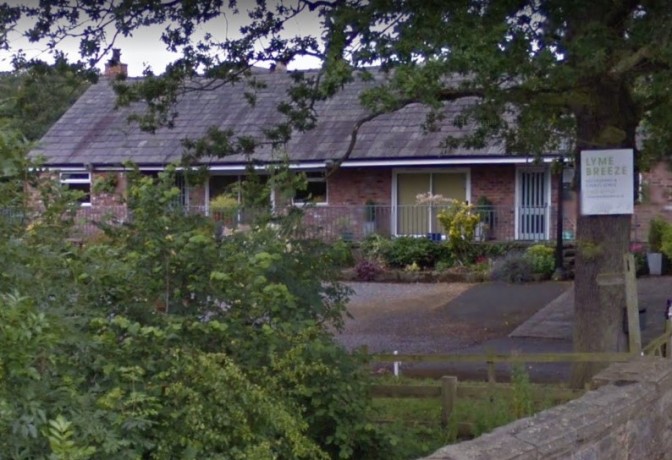 But the coverage prompted a complaint to the Independent Press Standards Organisation, with Wilshaws claiming the story had breached Clause 1 (Accuracy) of the Editors’ Code of Practice.

The company denied that Lyme Breeze had been “banned” by the council from hosting weddings.

In its defence, the paper said that while the council had confirmed that the venue held a licence to host Marriage and Civil Partnership ceremonies, this was separate from permission to host celebrations, functions and events.

But after IPSO began an investigation, the Express offered to publish an apology as a way to resolve the complaint.

The apology stated the Express was “happy to clarify that no ban had been imposed, and apologise to the owners and customers of Lyme Breeze for any distress caused”.