An author has recalled his journalism training days and time in the regional press in a new memoir.

Mark Hodkinson has looked back on his studies and early career in ‘No One Round Here Reads Tolstoy’.

The book is described as “Mark’s story of growing up a working-class lad during the 1970s and 1980s”.

In it, he recalls studying on the NCTJ full-time course at Richmond College, Sheffield, before going into newspapers across the North of England. 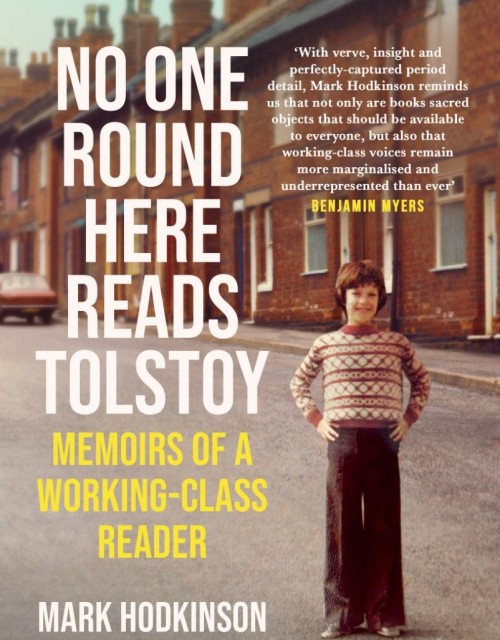 Mark began his career on the Middleton Guardian before moving to the Oldham Evening Chronicle, Halifax Evening Courier and then going freelance.

He has written mainly for The Times since and has also contributed to the Observer, Guardian, Mail on Sunday and others.

Mark is the author of various books including ‘Blue Moon: Down Among the Dead Men with Manchester City’ and ‘Believe in the Sign’, which was longlisted for the William Hill Sports Book of the Year.

No One Round Here Reads Tolstoy can be purchased here.