A regional publisher has launched a new YouTube channel dedicated to a specific football club.

Reach plc has announced the launch of The Arsenal Way, which is aimed at supporters of London’s Arsenal FC.

The channel will be produced in partnership with Reach’s Football.London website, which covers professional football across the capital. 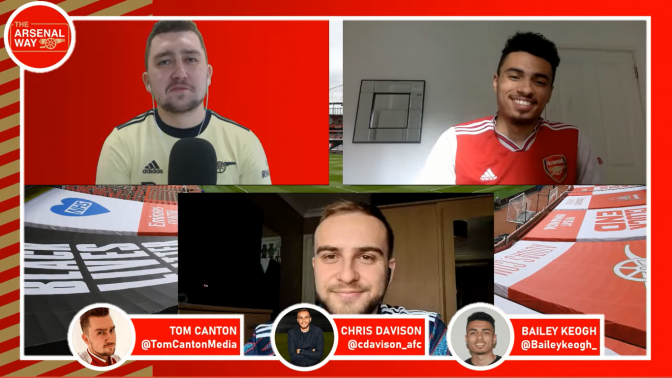 The channel’s launch come after Reach revealed in July it was recruiting 76 journalists across the country in an expansion of its sports coverage.

The company also revealed plans to create more standalone fan websites in the mould of Liverpool.com, which it launched in 2019 for fans of Liverpool FC.

“We’ve kicked off our The Arsenal Way YouTube channel, which will see us work very closely with the excellent team at Football.London to bring something fresh and hopefully interesting for Arsenal fans.”

Tom added: “Plenty of exciting things to come over the coming days and weeks and we’re keen to hear from fans on what you’d like to see as part of the project so do get in touch.”