Publisher reveals it now employs more journalists than in 2019

A regional publisher has revealed it now employs more editorial staff than it did in 2019 and announced a number of new journalism jobs.

Reach plc has announced the creation of further editorial posts across the country as part of an ongoing recruitment drive that has taken place in recent months and is aiming to employ around 2,800 journalists by the end of this year – more than were on its forerunner Trinity Mirror’s books a decade ago.

A restructure during the coronavirus pandemic last year saw the company shed approximately 550 jobs, around 300 of which were journalism roles.

But the publisher has since announced a number of expansions and says it now employs more staff than it did before the pandemic. 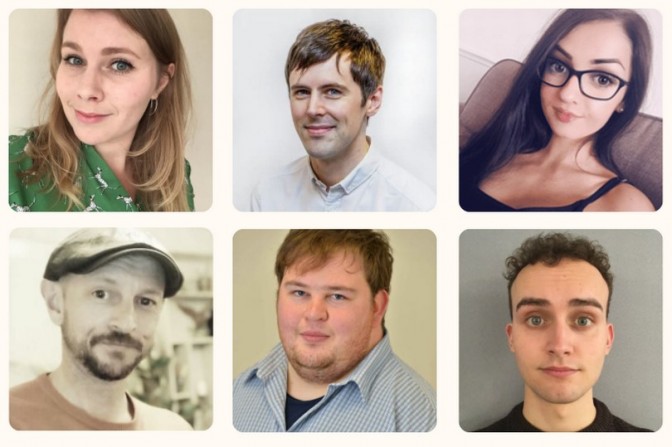 The revelation came in Reach’s half year results, covering the 26 weeks up to 27 June 2021.

In the report, chief executive Jim Mullen mentioned the company’s focus on customer registrations, which has seen it attract 6.7m registered users to date online.

He said: “This would not be possible without our exceptional portfolio of brands and the passion and commitment of our Reach colleagues, including an editorial team of over 2,500.

“We continue to foster a culture that is inclusive and supportive of our people’s wellbeing as well as one that is results focused and embraces our core purpose as champions, campaigners and change-makers in the communities across England, Scotland, Ireland and Wales.

“I am pleased to report that after months of investment in our journalism we now employ more journalists than we did in 2019.”

Speaking after the report’s release, he added: “By the end of this year we will employ more journalists than we have for a decade.”

Circulation revenue declined by 5.1pc on a like-for-like basis and print advertising revenue was down by 4.3pc.

The report also revealed four new online titles – Norfolk Live, Darlington Live, Dorset Live and MyShropshire – are being launched this week, while new channels covering Herefordshire, Shropshire and Rutland are set to be built into existing Reach sites in the near future.

The company has announced in recent days an expansion of its central Reach Network team, which provides content for its regional and national titles online.

At least 11 further posts are also being created across the South-East of England – including the newly-created position of ‘race reporter’.

The successful applicant will be charged with finding and telling stories about local minority communities across the South-East of England.