A newspaper which fabricated what it called a series of “daft tweets” in order to debunk them has been rapped by the press watchdog.

Pro-independence Scottish daily The National made up the tweets, which it claimed were typical of Unionist supporters, as part of a series aimed at busting what it termed “Indy Myths.”

But the move prompted a complaint to the Independent Press Standards Organisation on the grounds that they breached Clause 1 (Accuracy) of the Editor’s Code.

Now IPSO has upheld the complaint and ordered the title to publish a clarification, which it has now done. 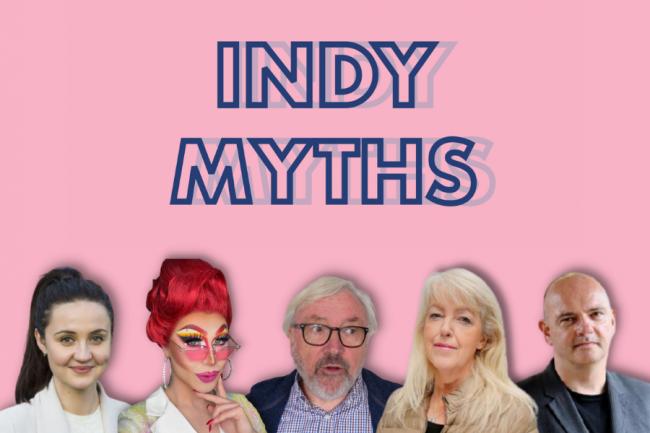 The original article was published on the paper’s website on 17 April this year under the headline “Indy Myths: Well-known Yessers bust questionable tweets on Scottish independence.”

It was accompanied by a video entitled “Indy Myths #3: Yes supporters respond to daft tweets about independence” which was also published on the publication’s YouTube channel.

The tweets in question included: “Scotland should never be allowed back in the EU” by Keyboard Guy (@Luv2Type), “Scotland has to rely on England to subsidise it”, by Conservative Think Tank Chairman (@UnionFoundation) and “How can Scotland compete on the world stage without Westminster’s help?” By Unionist Journalist (@TheDailyUnion)

The complainant, Neil Lovatt, said the article and video were misleading, in breach of Clause 1, as they did not make sufficiently clear that the “daft tweets” featured were fabricated by the publication for the purposes of the recording.

Denying a breach of the Editors’ Code, The National argued that the article and video formed part of a “light-hearted series [..] poking fun at typical tweets from Unionists about an independent Scotland.”

It said its viewers would understand, from the Twitter handles ascribed to the fictional accounts, that the tweets were not actually from real Twitter accounts, or indeed real people, but rather represented certain archetypal personalities found on social media.

The publication then offered, at the start of IPSO’s investigation, to publish a footnote clarification to the article and the video.

It read: “Clarification: To avoid any confusion, we would like to clarify that the “daft tweets” that appeared in this video, such as those from “Hardhat Man”, “Concerned Stud”, “Very Patient Labour Girl” and “Unionist Journalist”, were not actually from real Twitter accounts or indeed real people. We made them up for the purposes of this video.”

However the complainant rejected this offer, suggesting alternative wording that was then rejected by the publication, meaning IPSO had to adjudicate.

In its ruling, IPSO affirmed that newspapers have “the right to be satirical and to entertain” but it did not agree that viewers would necessarily have understood that the tweets were from “archetypal Twitter personalities” as opposed to real people.

It said: “The Committee considered that the video gave the clear impression that individuals within the video were responding to genuine, published tweets on the subject of independence.

“In such circumstances, the Committee found that failing to make clear the tweets featured within the video were created by the publication for the purpose of the video constituted a failure to take care not to publish misleading information, raising a breach of Clause 1.”

Upholding the commplaint, IPSO then ordered the title to publish the clarification as originally worded.