A former editor has uncovered the previously unknown identity of his great-grandfather while researching a new book.

Nic Outterside made the discovery while writing a biography of his grandfather, Sussex poet Eric Pounsett.

Eric was born illegitimately in 1904 to a poor servant girl but rose to make and lose several small fortunes, help create an international refrigeration firm and become a published poet.

He was known across West Sussex and nicknamed Mr Shoreham by his friend and BBC Radio 2 broadcaster Charlie Chester, but sadly died penniless in Graylingwell psychiatric hospital in 1979. 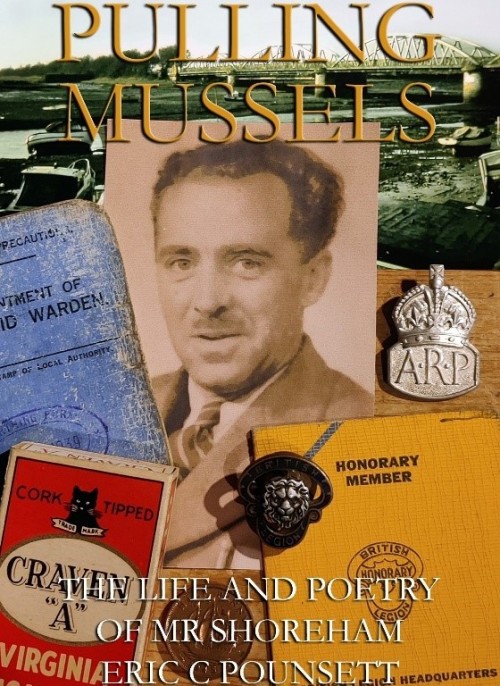 Eric’s tale is told in Pulling Mussels, written by Nic, who edited the Argyllshire Advertiser, Buchan Observer, Galloway Gazette and Denbighshire Free Press over the course of his career.

Nic said: “Eric was my grandfather and I remember him with a heady mixture of fondness, wonder and curiosity.

“He was a creator and entrepreneur, never swore and never complained and always took the rough with the smooth with his own corny sense of humour.

“But overshadowing his entire life was never knowing his real father and he carried the stigma of being a ‘bastard’ to his death bed.

“Now 42 years since his death I have at last discovered the identity of his biological father and indeed my great grandfather. Pulling Mussels is Eric’s story with a selection of his quirky poetry.”

The books can be found on Amazon in paperback and hardback.