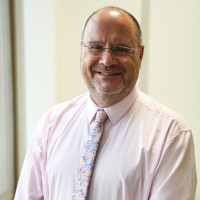 A former regional journalist has landed a new editor role at a Bahrain-based daily.

Stan will be responsible for GDN’s print and online operation, as well as its social media platforms, in his new role.

He moved to Bahrain in 2007 as editor of sister publication Gulf Weekly before taking on the role of editor of GDNonline.

There, he helped to launch its unique social media platform GDNlife.

Stan, pictured, is a former news editor of the Derby Evening Telegraph.

He was also deputy editor of the Hull Daily Mail and Bristol Post.